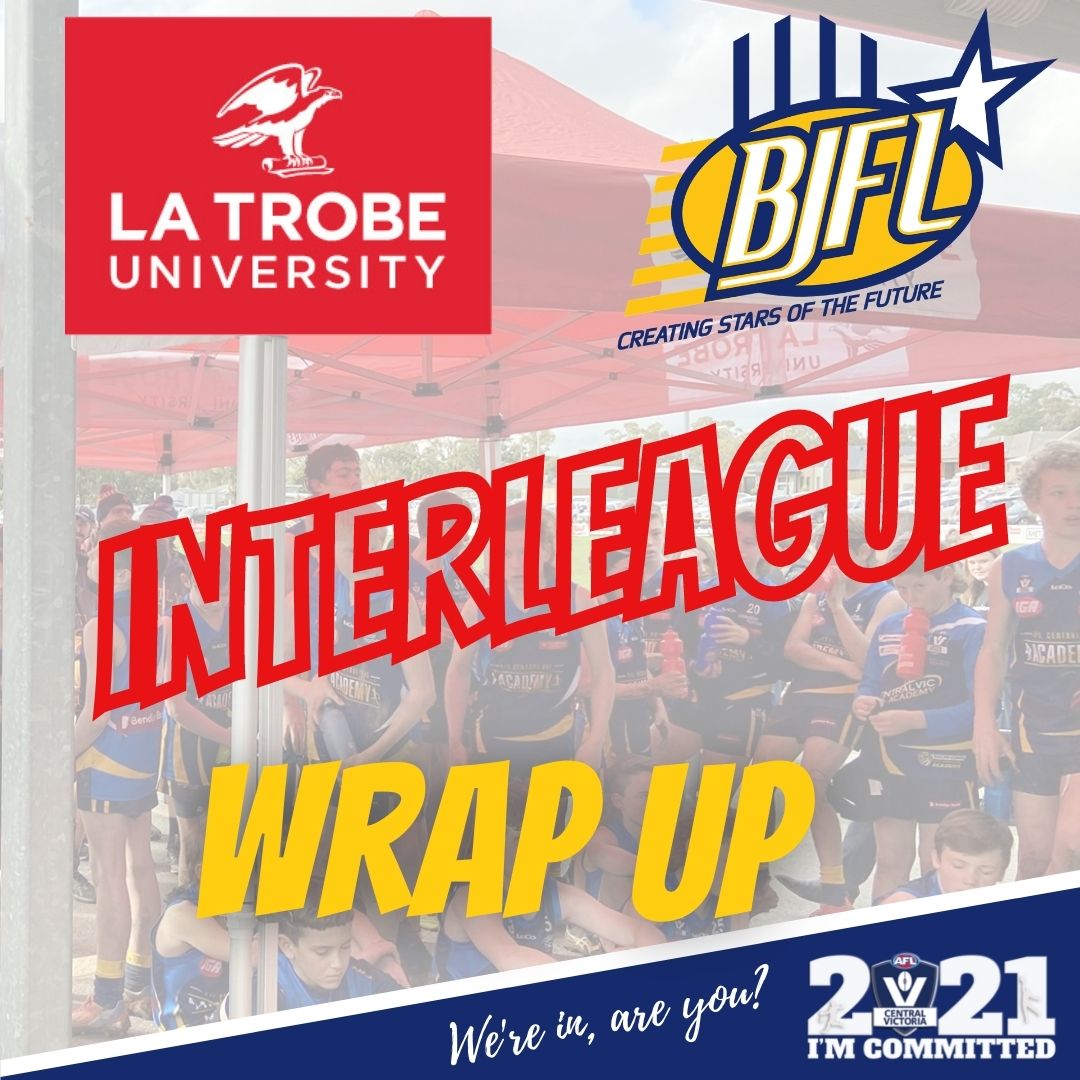 STANDINGS were locked at three-all in Saturday’s showdown for the Latrobe University-backed Goldfields Trophy challenge between the Bendigo and Ballarat junior football leagues.

Young stars from the goldfields shone across six matches played at Triple M Park in Strathfieldsaye and on Enterprise Oval in the Tannery Lane complex.

Bendigo won the under-16 girls and under-18 girls matches and the under-15 boys clash.

Ballarat was victorious in the under-13, under-14 and under-16 boys contests.

The hosts dominated the under-18 girls match.

Tia Davidge was Bendigo’s best as Delta Greenhalgh earned the honour for Ballarat.

Baxter Horsburgh was best for Ballarat as Tom Rutledge starred for Bendigo.

The under-16 boys match was dominated by a physical and skilful Ballarat line-up.