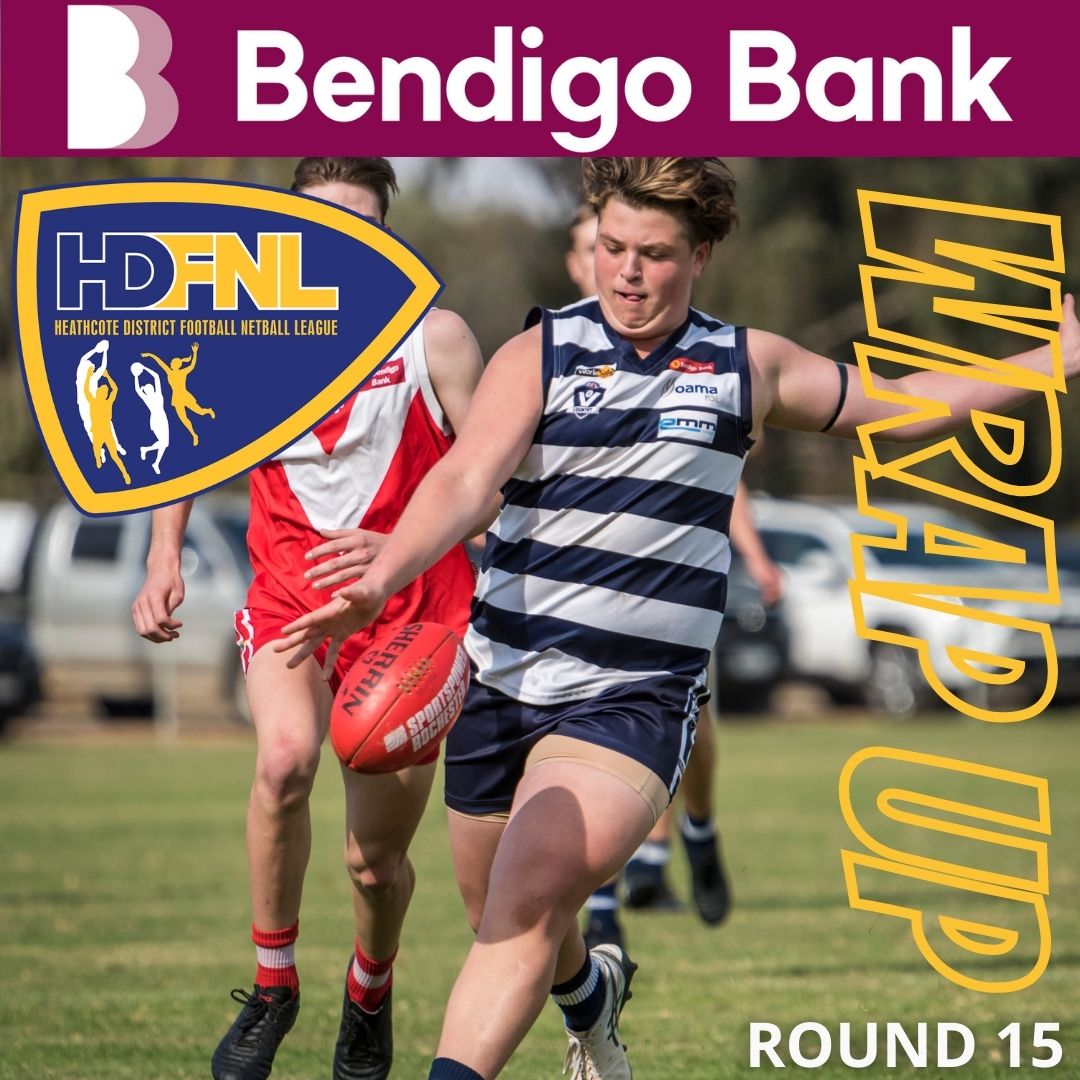 FOR the second time this season, Lockington Bamawm United has scored a 20-plus goal win against White Hills in the Bendigo Bank Heathcote District Football Netball League’s senior footy competition.

In round eight, LBU marked a 133-point win at White Hills.

It was a stronger White Hills line-up which faced LBU in the return meeting, but the Cats dominated on their patch at Lockington’s Nichol Trading Oval.

An unbeaten LBU showed its ruthlessness as it scored 7.2 and held the Demons to just three behinds in the third term.

The defeat meant the Demons dropped from the third rung to the fourth.

A seven-goal haul by in-form key forward Dylan Klemm was a highlight of North Bendigo’s victory at Elmore.

The Bulldogs led 41-7 at quarter-time after Klemm kicked three goals in a brilliant start to the contest.

The high workrate and skill of Manny Thalasinos, Aarryn Craig, Harry O’Meara and ruckman Jeremy Lambden at centre breaks and stoppages set up a lot of the Bulldogs’ attacks.

North Bendigo led 66-15 at half-time against an Elmore line-up which strung together great passages of play at times from half-back to attack, but was let down by missed shots on goal.

A list of nine goalkickers for North Bendigo in the 157-28 victory included Aarryn Craig and Jack Francis on three; and Ryan Alford, Jonas Somerville and Zaiyden Richards on two each.

Goalkickers for the Bloods were the hard-working James Harney, Dylan Oaff and Nic Palmer.

Weightman kicked a match-high seven goals as Deacon, five; and Daniel Whiting, four, capped off the Blues’ dominance in the on-ball and midfield duels.

Mounts showed it has plenty of goalkicking power as 11 players kicked at least a goal in the 175 to 34 victory.

Liam Collins won plenty of the ball for the Blues to be best afield as Deacon, Jesse Tuohey, Weightman, Adam Baird and Billy Mahony also starred.

Huntly won all quarters on its way to a 113-38 win against Leitchville Gunbower at Specialist Breeders Australia Oval in Huntly’s Strauch Reserve.

The in-form Ryan Semmel kicked five goals and was again among Huntly’s best.

The Hawks led 66-20 at half-time, but Leitchville Gunbower worked hard to score three goals in the second  half against an inaccurate Huntly which added 6.11.

The talented Billy Hawken booted three goals for the Bombers against the Hawks and James Barrat chipped in with two.

A highlight of next Saturday’s 16th round will be North Bendigo up against Lockington Bamawm United on the Bulldogs’ turf at Hibo Hotel Oval in Atkins Street.

The fierce rivalry between Colbinabbin and Mount Pleasant will be renewed on the Grasshoppers’ ground at Colbinabbin’s M.J. Morgan Reserve.

White Hills takes on Huntly in the Demons’ den at Tint A Car Oval in Scott Street.

Leitchville Gunbower has the bye.