Demons fire up for clash with Eagles at Calivil 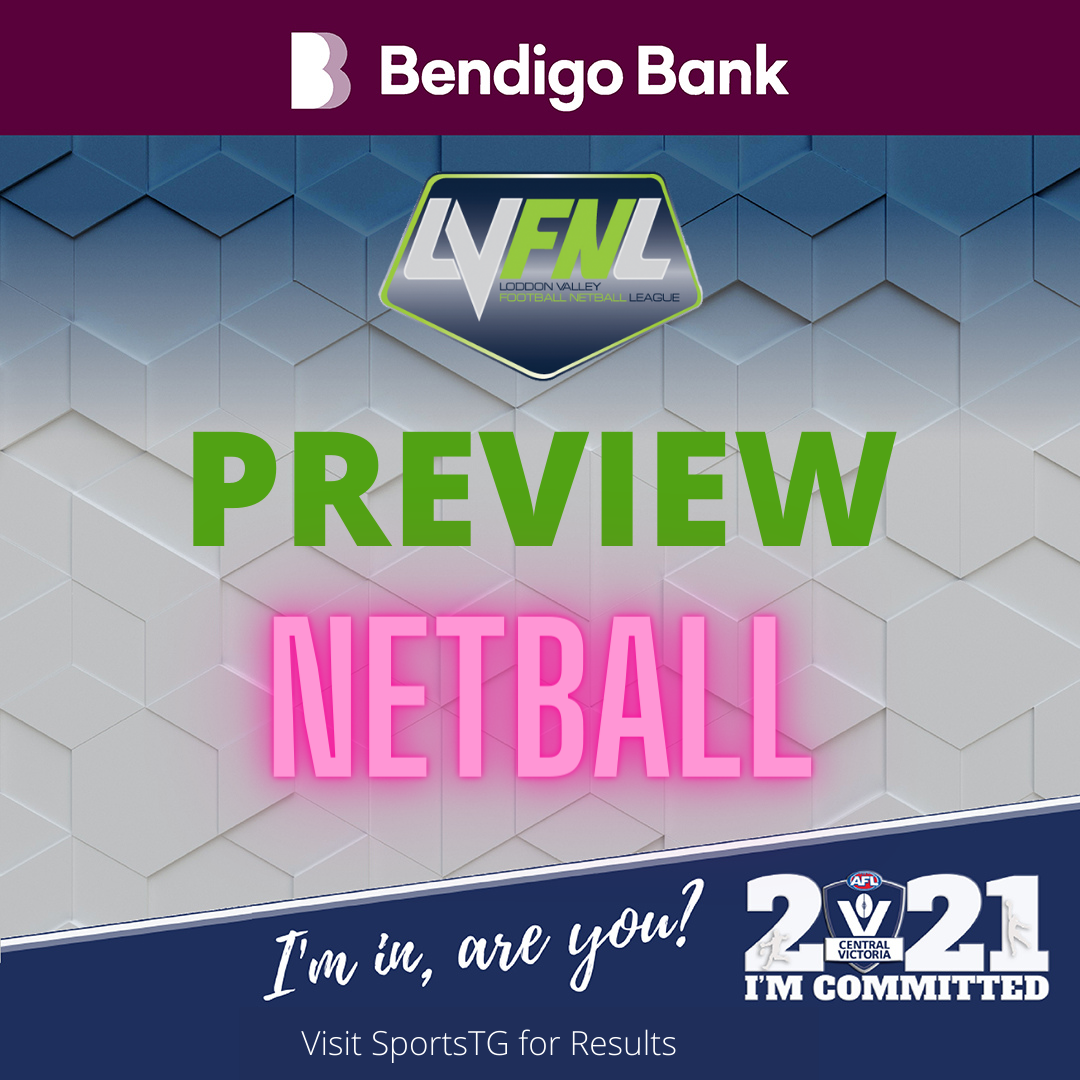 Calivil United is on the rebound from a 19-goal loss at Marong.

The Eagles started the 2021 campaign in fine style as they scored a 57-40 victory against Newbridge under the lights at Marist College Oval.

When the Demons and Eagles last met it was the elimination final in 2019.

On that occasion, Calivil United powered to a 58-34 victory.

Fans are likely to see a much closer result this time at 5 Star Stockfeeds Oval in Calivil.

Mitiamo will unfurl the 2019 A-grade premiership flag before it takes on Inglewood at John Forbes Oval.

The Mitiamo Superoos had a rest in round one as Bears Lagoon Serpentine is not fielding a team in the top grade.

The Superoos will start favourite against a team determined to hit back from a 10-goal loss at Pyramid Hill’s Mitchell Park in round one.

Winless in 2019, Pyramid Hill now leads the ladder after a 33-23 win against Inglewood last Saturday.

Bridgewater had the bye in round one and has to wait another week to take the court as the Mean Machine is drawn to play at Serpentine this week.

Marong has the bye.