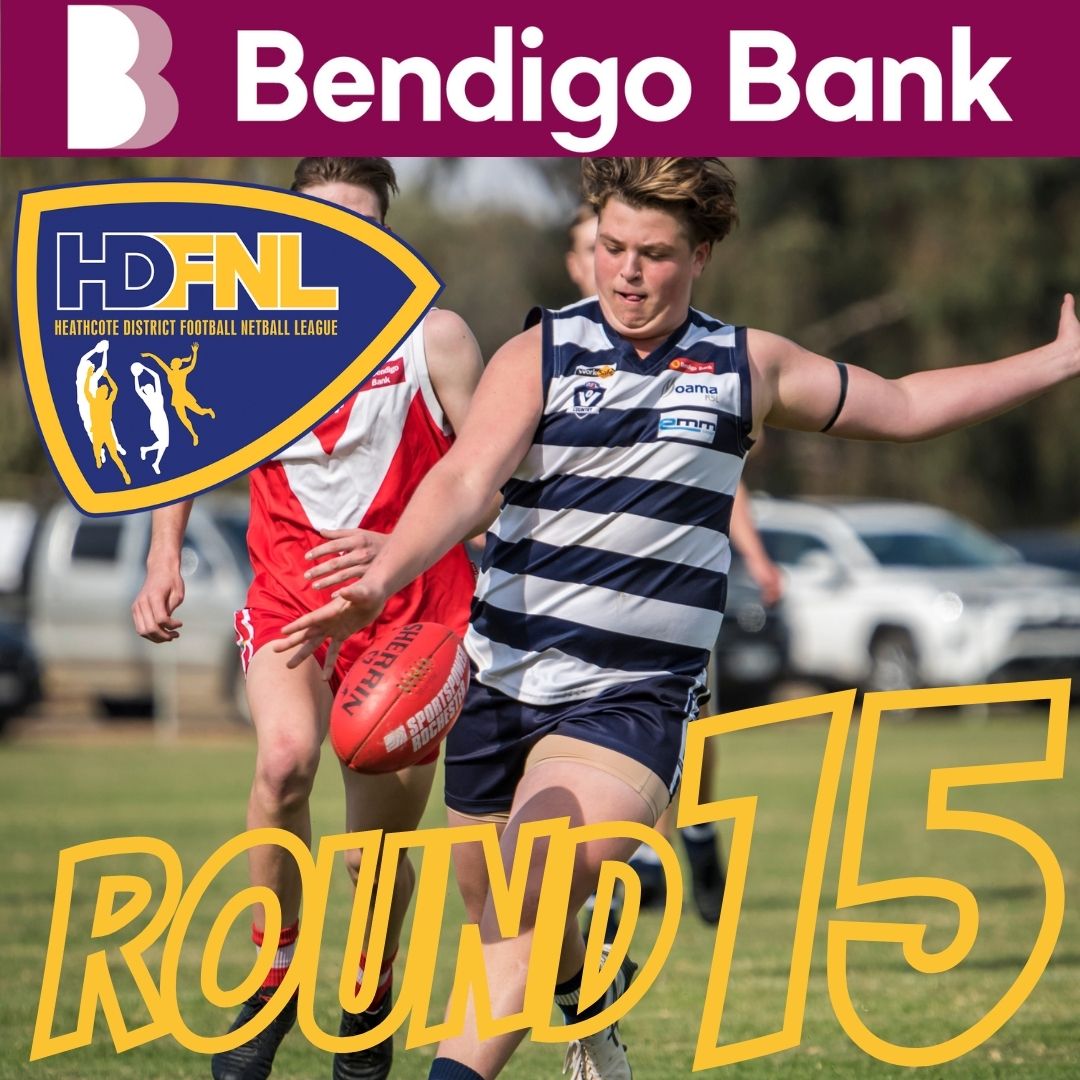 The Demons and Cats meet in the 15th round at Lockington’s Nichol Trading Oval.

There will no spectators allowed at matches, but players, officials and volunteers are urged to adhere to the COVID protocols such as QR codes or sign in, social distancing and other measures to keep all safe.

When the Demons and Cats last met in round eight on June 12 it was LBU which dominated at Tint A Car Oval in Scott Street, White Hills.

In that contest, LBU led 31-15 at quarter-time and then blitzed an injury-hit White Hills to score 20.16 to 2.7 across the last three quarters.

On a tough afternoon in which playing coach Sam Kerridge was in Melbourne because of COVID travel restrictions, Jack Fallon took on the coaching duties and played well to be the Demons’ best along with Rhys Irwin, Patrick Eefting and Kaiden Skelton.

The Demons were 6-0 going into that match against LBU and since then have battled for form.

White Hills won at Huntly by six points, lost to North Bendigo by seven points, won at Heathcote by 25, and was beaten in its most recent clash with Colbinabbin by 44 points on July 10.

The Cats will be without leading goalkickers Jarod Bacon, 30; and Thomas Leech, 24; but have the likes of Lachlan Collins, Gardiner, Ben McPhee and Anthony McMahon in the forward 50m arc.

The Bulldogs will be desperate for the points and to lift percentage as they fight to claim third place and the double chance for finals.

In round eight, North Bendigo beat the Bloods by 46 points at Hibo Hotel Oval in Atkins Street.

A tally of 29 goals has Harney in third place for the league goalkicking award, with Harris and Klemm on 25 and 24 respectively.

The Bloods will also look to Dylan Oaff and Mitchell Cricelli to capitalise on scoring chances.

The Blues are likely to have too much scoring power for the Saints to hold across four quarters.

In round eight, Mounts won 148 to 88 on the Saints’ turf at Pigeon Park in Barrack Reserve.

The Wayne Primmer-coached Saints have battled for goals in a lot of matches.

Best in the Saints’ most recent hit-out at North Bendigo were Ben Connelly, Tom Pain, Will Long, Jordan Cavallaro and Billy Price.

The Hawks will be eyeing their fifth win of the season.

It’s been a tough run for the young Leitchville Gunbower line-up.

The Bombers will be keen to bounce back from a 100-plus defeat in their latest hit-out against Mount Pleasant.