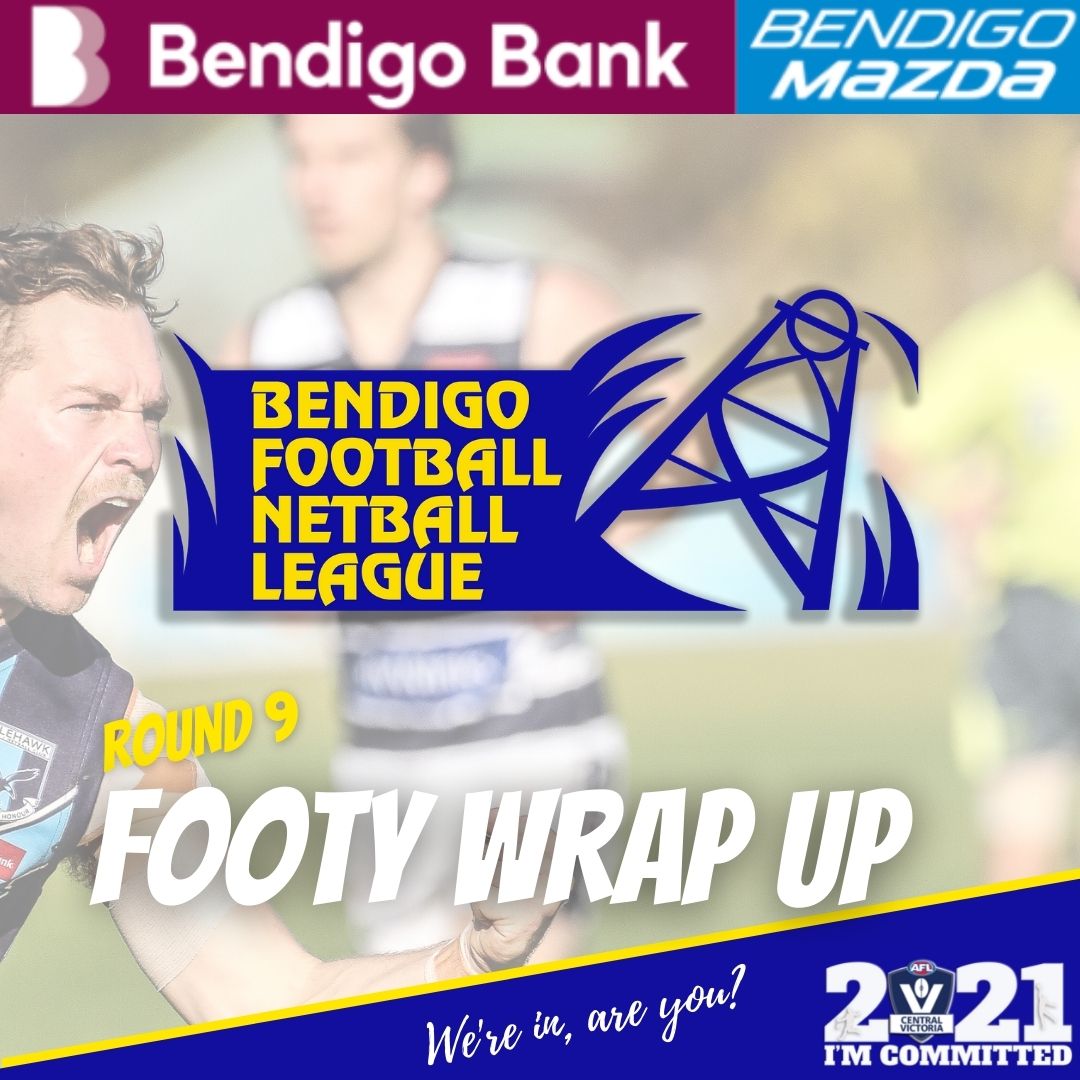 The Rob Waters-coached Bulldogs dominated the second half of the contest on the Dragons’ turf at Queen Elizabeth Oval to complete a 68-point victory.

Gisborne’s onballers and midfielders won plenty of the ball in the third term and broke the game open.

The Bulldogs doubled their first half score in the third and held the Dragons to 2.2.

It was all Gisborne in the last as it slammed on seven goals to one.

Brad Bernacki racked up plenty of possessions at centre clearances and stoppages to be best afield for the Bulldogs.

In the race for the Ron Best Medal as leading goalkicker, McKenna holds second place on 41 goals.

Golden Square turned an eight-point deficit at the start of the last quarter into a 28-point victory against Eaglehawk at Fur Life Vet Oval in Wade Street.

The Hawks were desperate to break a run of three consecutive defeats and responded to lead 19-14 at quarter-time and 33-21 by the long break.

The Bulldogs fought back to win the vital third term, 28-24.

It was the Christian Carter-coached Bulldogs who unleashed a last quarter blitz.

Joel Brett kicked a match-high four goals for Square and his season tally now stands at 33.

The Roos hopped to a 51-7 lead by half-time of the clash with Castlemaine at Bendigo Mazda Oval in Kangaroo Flat’s Dower Park.

The Don Moran-coached Castlemaine lifted its workrate dramatically in the second half.

Castlemaine’s leading goalkickers were Callum McConachy and Will Moran on two each.

The Bloods led 31-10 at quarter-time and then slammed on 7.5 to a goal in the second term.

Although the Bloods led by 62 points at the long break there was no let-up from the Nathan Horbury-coached South Bendigo.

A Ron Best medallist as the league’s leading goalkicker in 2018, Antonowicz was South’s key target against the Magpies.

The round was completed under the Triple M Park lights in Strathfieldsaye’s Tannery Lane on Saturday when Storm faced Kyneton.

Strathfieldsaye led 33-6 at quarter-time and had gained a 46-point lead by the long break.

A dual winner of the Ron Best Medal, Sharp leads the race on 51.

Match of the day in next Saturday’s 10th round will be at Triple M Park in Tannery Lane where the Darryl Wilson and Shannon Geary-coached Strathfieldsaye takes on Gisborne.

Maryborough is back at Barkers Oval to face a Sandhurst line-up on the rebound from defeat.

Kangaroo Flat has home-ground advantage at Bendigo Mazda Oval against an Eaglehawk team desperate to end its winless run.