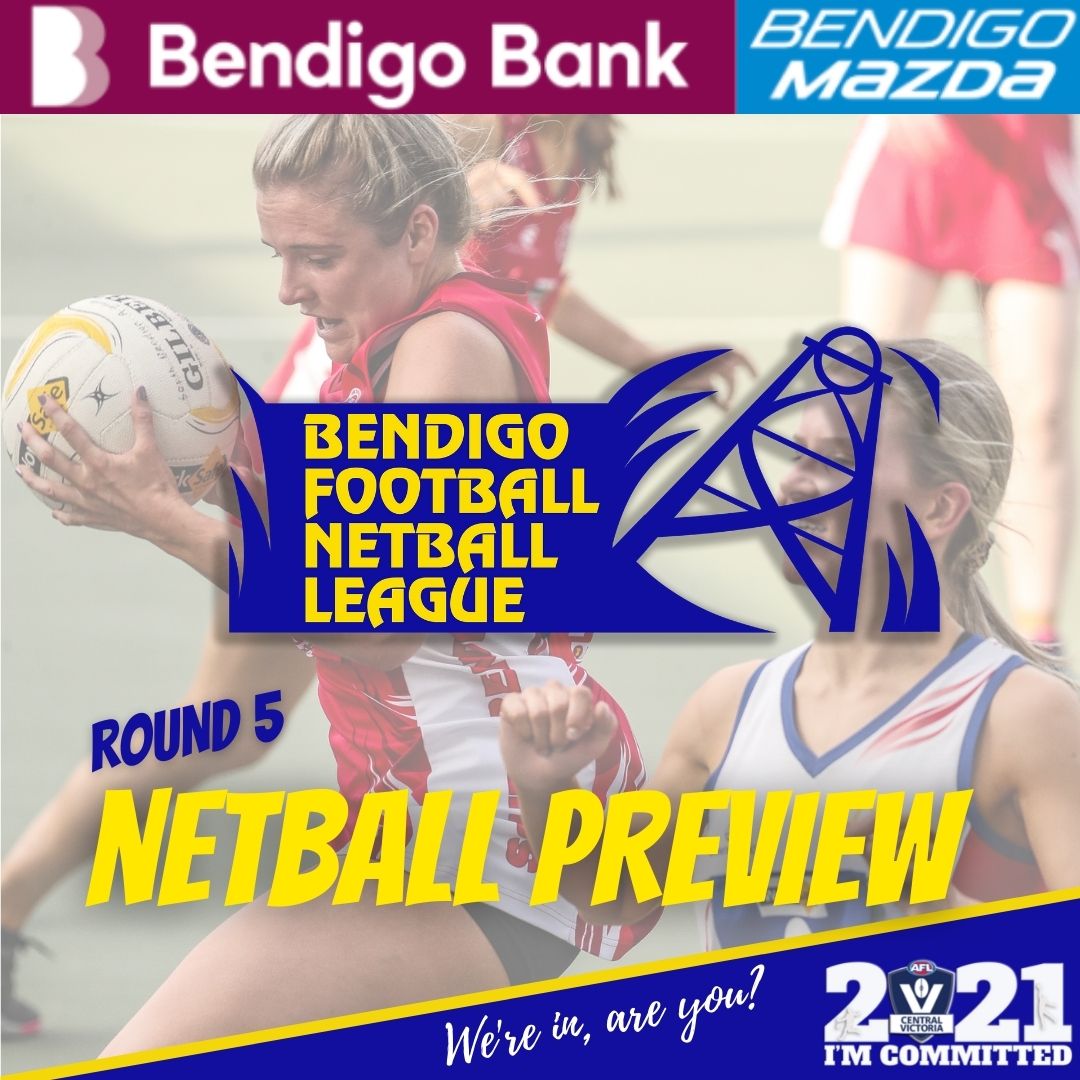 CONSECUTIVE victories are in the sights of Golden Square as it prepares to take on Maryborough in this Saturday’s fifth round of A-grade netball in the Bendigo Bank Bendigo Football Netball League.

Last week’s two-goal win at home against Strathfieldsaye was Golden Square’s first since the eighth round of the 2018 when it won at Gisborne by three goals.

Success on Gisborne’s court that season followed a 31 goal win against Storm the previous round at Fur Life Vet Oval in Wade Street, Golden Square.

Now the Benita Swatton-coached Golden Square will be keen to build on the momentum and confidence gained from a long-awaited victory.

The task will not be easy for the blue and gold on Maryborough’s court at Barkers Oval in Princes Park.

The Magpies will be keen to strike back from a 23-goal loss at home against Eaglehawk in the fourth round.

Locked on a win apiece, Golden Square and Maryborough are separated by just one per cent.

Depending on the result of the Kyneton and Eaglehawk clash at Kyneton Showgrounds, the winner of Square and Maryborough could be on the cusp of the top five.

It’s a big game at Kyneton as the sixth-placed Tigers host the fifth-placed Hawks.

Kyneton had the bye last round as Eaglehawk won at Maryborough.

After an incredible winning streak was broken on 12, Sandhurst will be keen to hit back against South Bendigo at Queen Elizabeth Oval.

Sandhurst was beaten by five goals on Kangaroo Flat’s court as South Bendigo was within eight goals of Gisborne when the final whistle was blown at the QEO.

The Bloods played well to score a home-court against Eaglehawk by two goals and then triumphed at Kyneton by six.

It’s another big test for the Bloods this round.

Storm is on the rebound from a two-goal loss at Golden Square and is up against a line-up which scored convincing wins at Eaglehawk and then at home against Kyneton.

A superb third round clash between the Roos and Gisborne at Gardiner Reserve ended in a 43-43 result.

Gisborne takes on Castlemaine in the lower grades at Gardiner Reserve this Saturday.