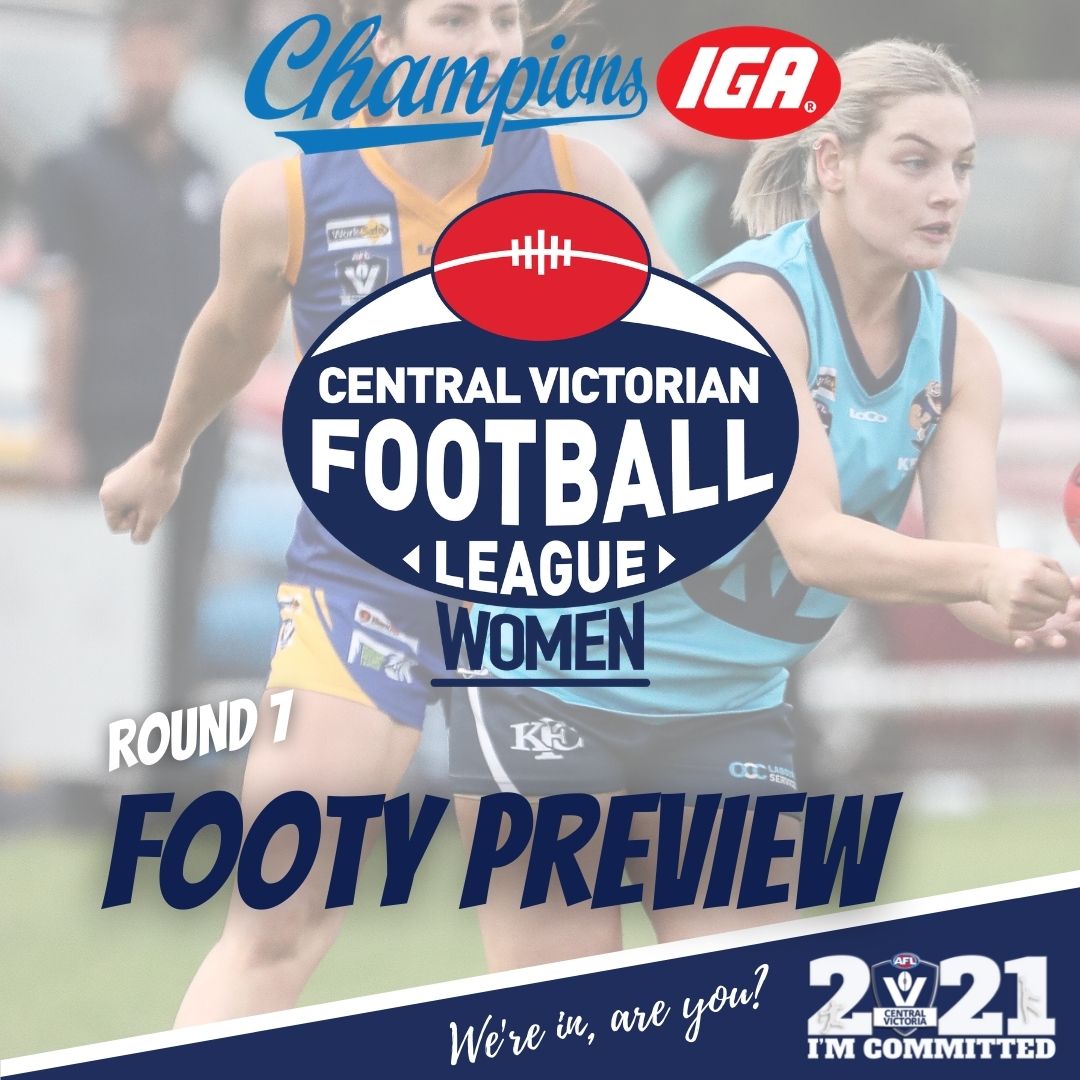 KERANG will be eyeing a great chance to mark its first victory in the Champions IGA-backed CVFL women’s footy competition this Sunday.

The Blues take on North Bendigo at Kerang’s Riverside Park in the seventh round of the season.

It’s been a tough run for both clubs.

Being at home and the ability to score means Kerang will start favourite.

The Roos are up against a team on a five-game winning run.

Thunder star Britney Mueck leads the competition’s goalkicking race on 26 and Georgia Gordon has booted 12 to be equal fourth.

Players to watch for Thunder include Hannah Perry in the centre, Jacinta Louttit in the ruck, Sophie Sarre from a wing, Karla Donovan and Karleigh Whyte in defence.

Best for the Roos in their match against Golden Square on May 22 were Knoll, Eileen Mitchell, Ruby Campbell and Kylie Thompson.

Another big game will be at S & R Park in Eaglehawk’s Canterbury Park where the Borough takes on Strathfieldsaye.

The Hawks will be chasing three wins in a row.

Claire Macgill, Chesea Reeves, Long and Jessica Jackson were Storm’s best in a 10-point loss to Kangaroo Flat on May 16.

There have been eight changes to Kyneton’s squad.

All of Sunday’s matches start at 2.30pm.