Kyneton turns up heat on Eaglehawk 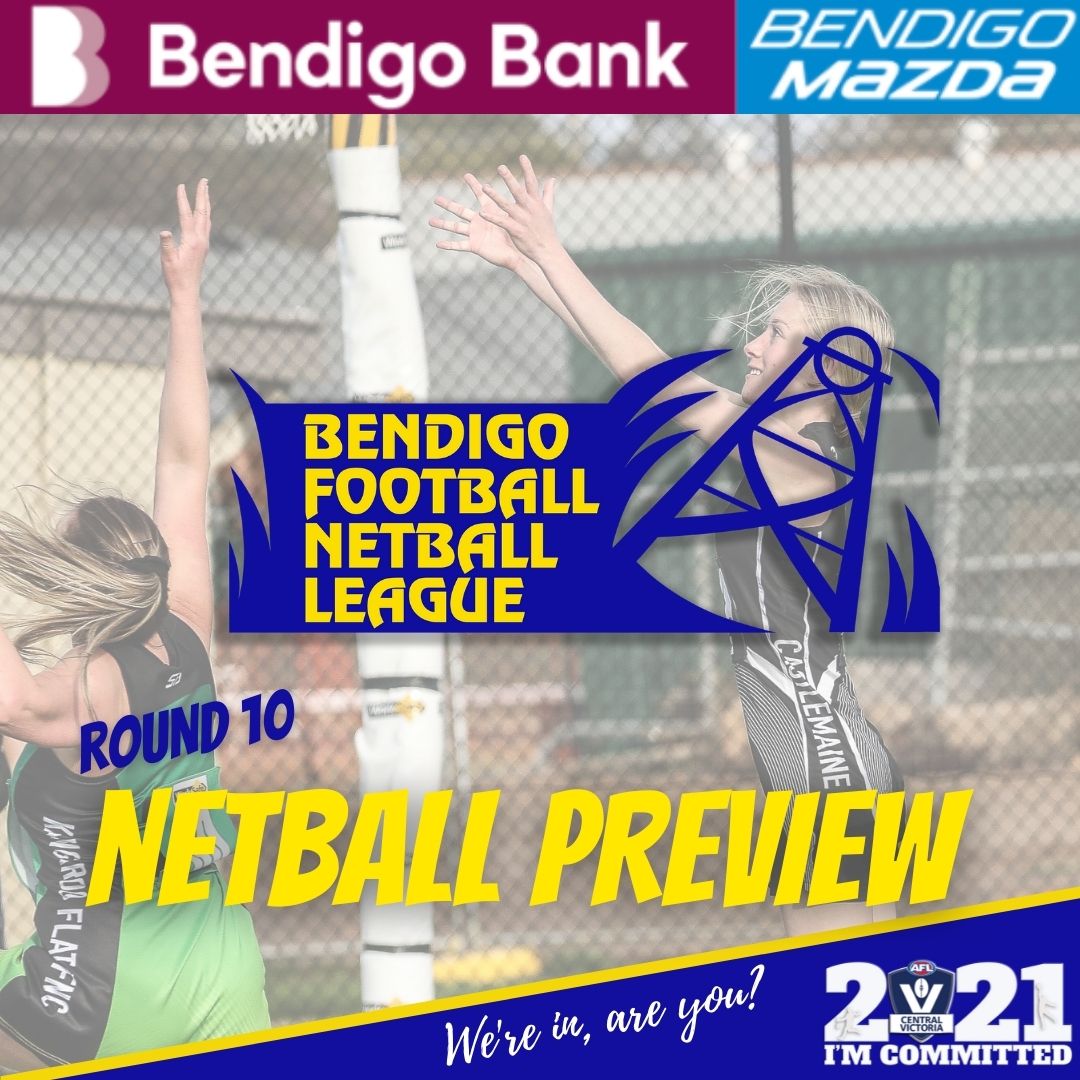 KYNETON will aim to turn up the heat on Eaglehawk in this Saturday’s 10th round of A-grade netball action in the Bendigo Bank Bendigo Football Netball League.

The Tigers start the round in sixth place, a win and more than 30 per cent behind the fifth-placed Eaglehawk.

On Saturday, Kyneton will start favourite to take the points at Golden Square, while Eaglehawk faces the unbeaten Kangaroo Flat on the Roos’ court at Bendigo Mazda Oval in Dower Park.

A 13-goal win by the Tigers in last Saturday’s game at Strathfieldsaye has lifted Kyneton’s hopes of making the finals.

A tally of 57 was a season best by Kyneton and followed clashes with Gisborne and Sandhurst in consecutive weeks.

The Tigers took on Golden Square in round one on April 10.

On that occasion the yellow and black won 38-31.

Golden Square has plenty to play for in Saturday’s showdown with the Tigers at Fur Life Vet Oval in Wade Street.

Kristen Wilson will play her 200th match for Golden Square.

The blue and gold will be determined to hit back from a 28-goal loss to Eaglehawk at home.

Kangaroo Flat will be confident of chalking up win number eight when it plays Eaglehawk.

The Roos’ A-grade team had a break last round as the club hosted Castlemaine.

In round one, Kangaroo Flat played brilliant netball under the S & R Park lights in Eaglehawk’s Canterbury Park to win by 41 goals.

After being defeated by Gisborne and Sandhurst, Eaglehawk has struck back to defeat Strathfieldsaye by 11 goals and then Golden Square.

The Hawks will need to keep defensive pressure at high rate for all quarters of their clash with the flying Kangaroos.

The Storm was stung by Kyneton last round and takes on an opponent desperate to hit back from a 16-goal loss to Sandhurst.

In round one, Gisborne beat Storm by 20 goals at Gardiner Reserve.

The Dragons fired up to beat the Magpies by 50 goals in round one at Queen Elizabeth Oval.

South Bendigo has a rest in A-grade this round, but the Bloods will play Castlemaine in netball’s lower grades on the QEO court.