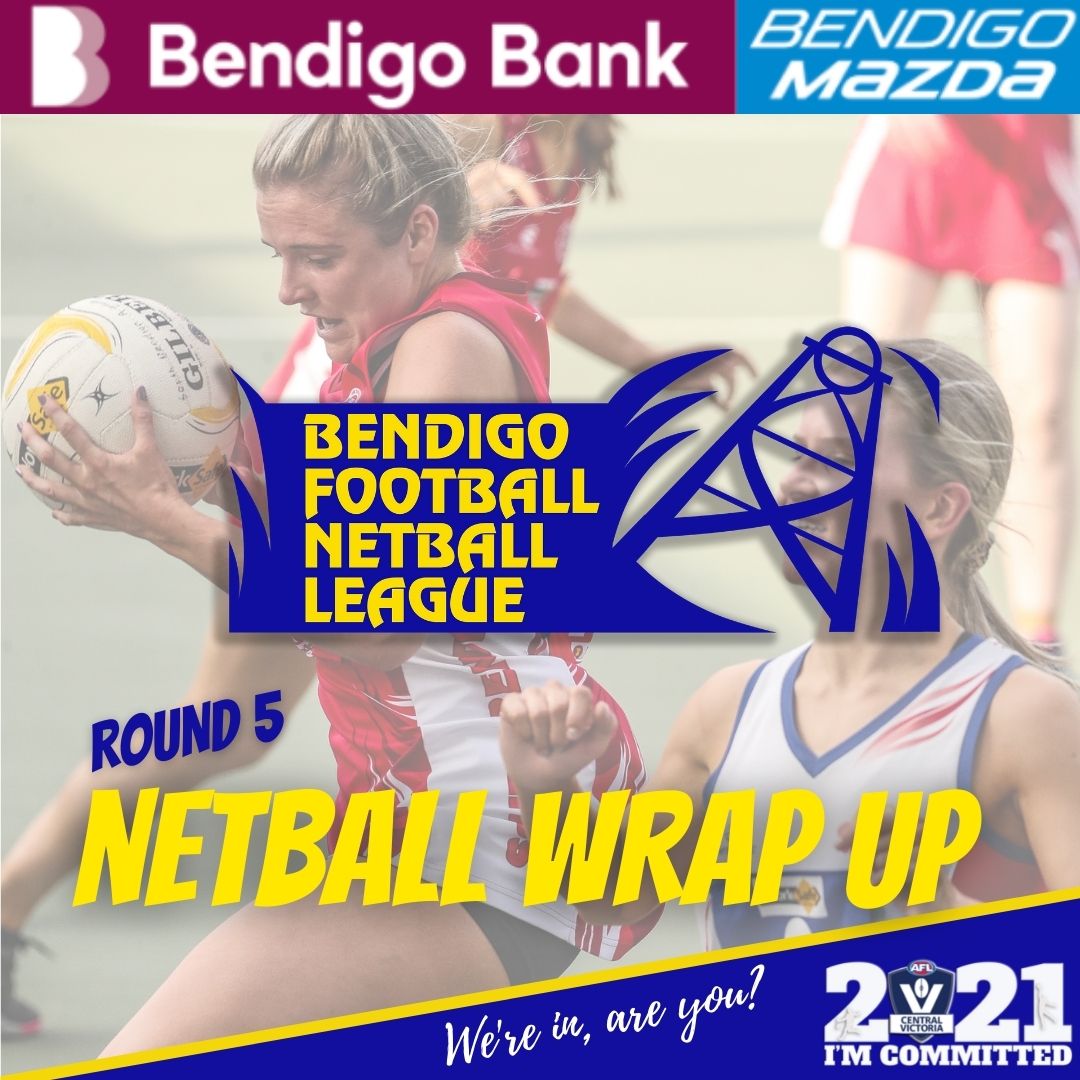 Beaten its previous two home games at Barkers Oval in Princes Park this season, Maryborough was determined not to mark a third.

The Magpies were slick through mid-court, accurate in goal and strong in defence as they achieved a 46-32 victory.

Favourites took out all other three A-grade contests.

Sandhurst bounced back from defeat at Kangaroo Flat the previous round to score a 71-31 win against South Bendigo at Queen Elizabeth Oval.

Back in attack for the maroon and blue, Kelsey Meade was one of Sandhurst’s best.

Eaglehawk marked the trek south to Kyneton by scoring a crucial 15-goal win.

After defeats in the opening two games to the Kangaroos and South Bendigo, Eaglehawk has struck back to win away games at Maryborough by 23 goals and then at Kyneton Showgrounds.

Gisborne hosted Castlemaine in the lower grades of netball at Gardiner Reserve, but the A-grade team had a rest.

Match of the day in Saturday’s sixth round will be the fourth-placed Eaglehawk at home to the second-placed and unbeaten Gisborne at S & R Park in Canterbury Park.

Kyneton and Maryborough clash at the later time of 3.20pm at Kyneton Showgrounds.

It’s a rest for Sandhurst’s A-grade players, but the maroon and blue will take on Castlemaine in the lower grades at Camp Reserve.

The match between Kangaroo Flat and Golden Square will be played as a stand-alone fixture on May 22 at Bendigo Mazda Oval in Kangaroo Flat’s Dower Park.