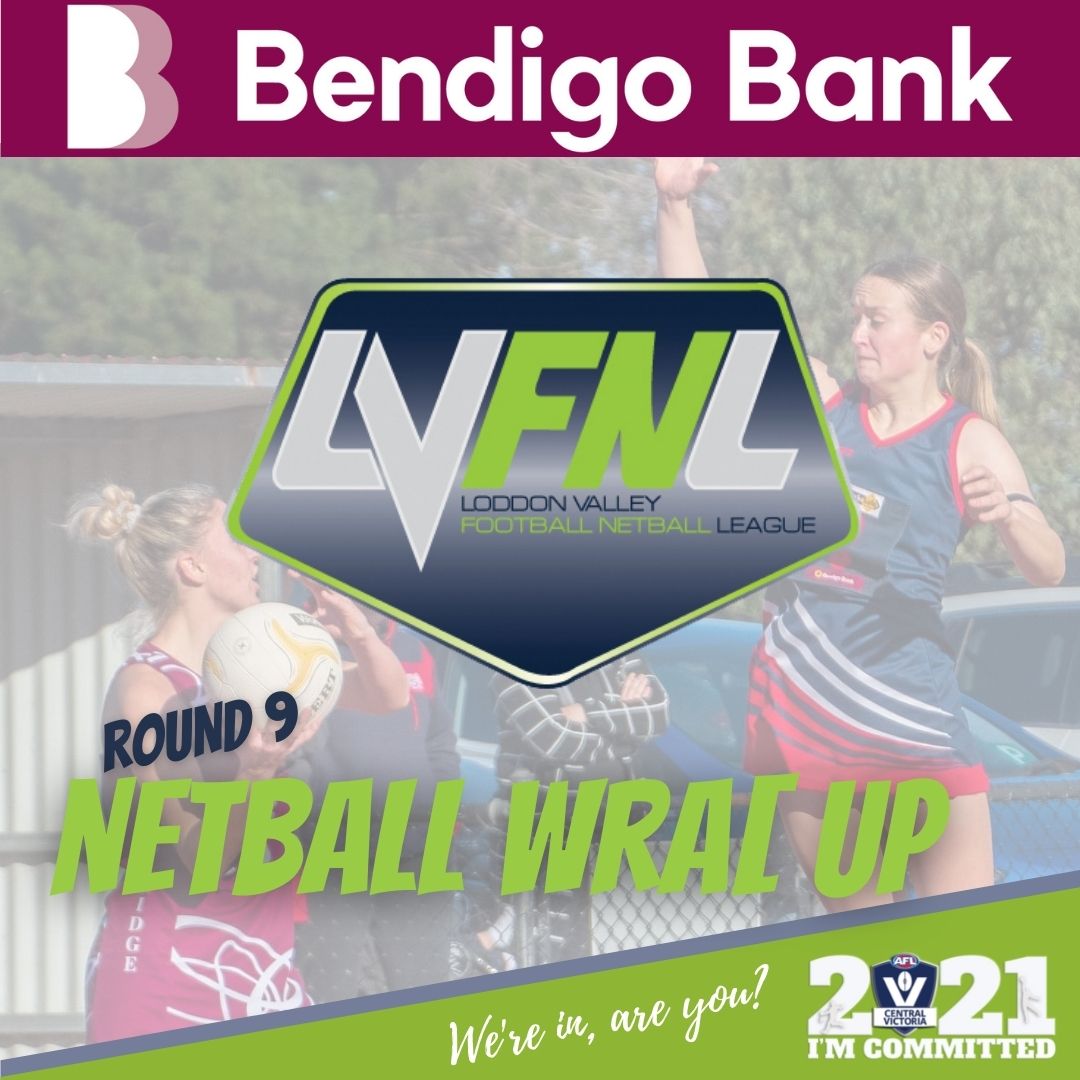 Fierce rivals in netball and football, the Superoos and Mean Machine met at Bridgewater Bakehouse Oval.

Mitiamo’s strong play in all thirds of the court was again on show in a high-scoring contest.

Bridgewater passed the 50-goal mark for the fourth time this season, but it was the Superoos who won 60-53.

The Eagles at Maiden Gully YCW were under a lot of pressure from Inglewood at Marist College Oval.

Although the Blues are yet to win a game they put in a great display on Saturday.

The second-placed Eagles clawed their way to a 52-41 victory.

Marong was too strong for Newbridge at Discover Marong Park.

The Panthers squared their win-loss tally at 4-4 and are less than two per cent behind the fifth-placed Pyramid Hill.

The Pyramid Hill line-up took a rest in A-grade as Bears Lagoon Serpentine is not fielding a team.

The Bulldogs and Bears met in the lower grades at Pyramid Hill’s Mitchell Park.

Round 12 will be played next Saturday.

Inglewood takes on Bridgewater on the Blues’ court at Dissy Machinery Oval.