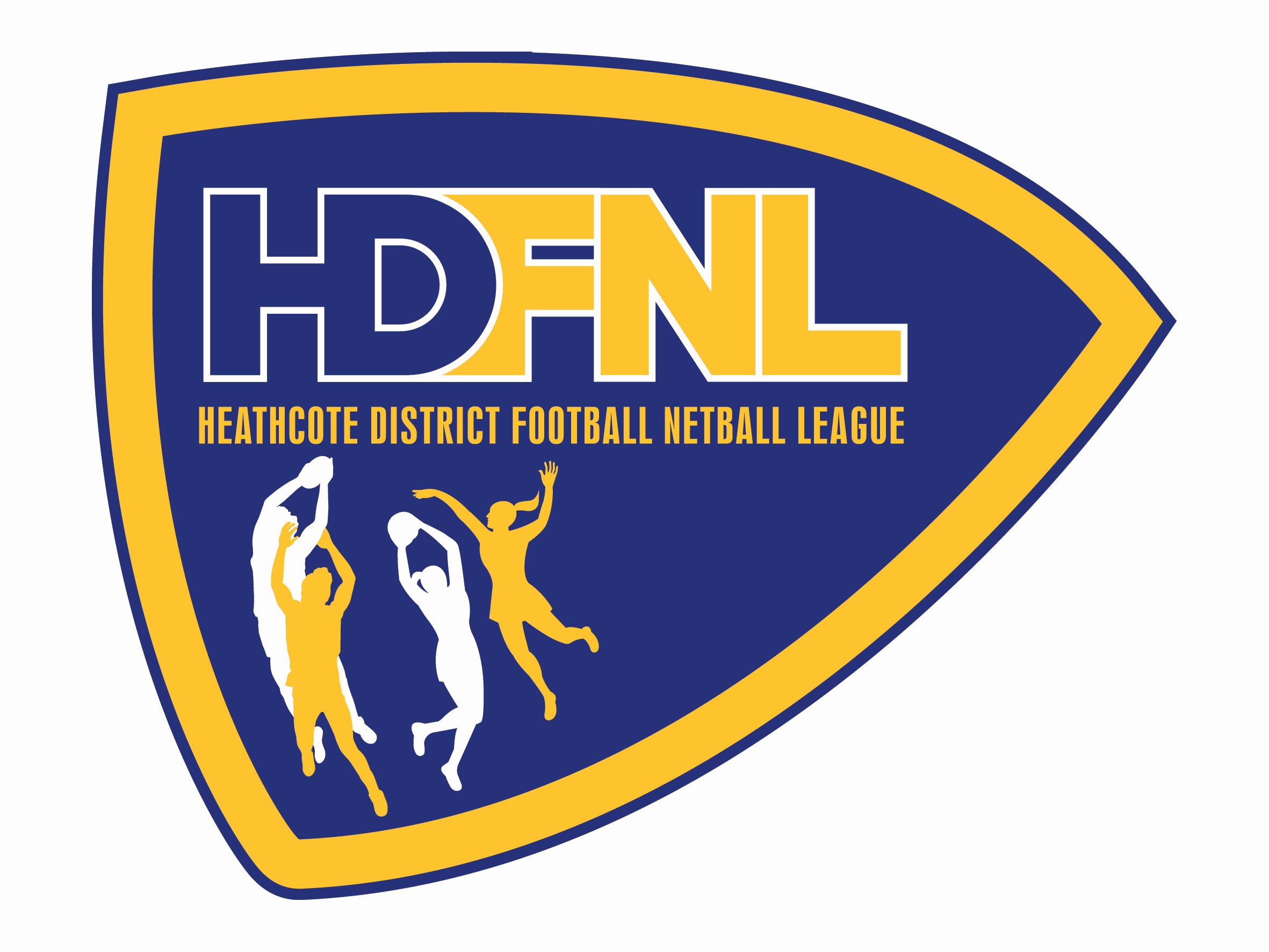 The Bulldogs line-up has changed markedly since it beat Colbinabbin in the grand final.

For North Bendigo coach Matt Dillon and the team it’s not about who’s not in the red, white and blue, but who is.

North Bendigo also has the experience of Jordan Ford and Aarryn Craig, and skill of Storm Giri to have a major impact.

When the Dogs last met Huntly in round 10 of 2019 it was an 83-point victory for the eventual premiers.

The Huntly Hawks were among the most lucrative on the recruiting front.

Playing coach Stacy Fiske will be confident of a marked lift in competitiveness and results.

The Hawks welcome the return of Ryan Semmel to an on-ball or midfield role, along with his brothers Jake and Luke in the brown and gold.

On the rebound from a big defeat at White Hills on Good Friday, Elmore is at home to Colbinabbin.

It’s another daunting task for the Bloods against the 2019 runner-up.

The Bloods were under constant pressure throughout their first hit-out against White Hills.

The play of Zack Holmberg, Bailey Boyack, Matt Nettlefold and Lachlan McKenzie were highlights for the Bloods.

Sidelined because of injury last round, Elmore coach Dylan Friedberger will be keen to lead on-field this Saturday.

The Colbinabbin Grasshopers scored an 83-point victory when they met Elmore in round 10 of the 2019 season.

Will Morrow, Todd Bryant and Nick Knight led the onslaught.

A dozen recruits have joined Colbo since the 2019 grand final.

The Wayne Primmer-coached Saints showed glimpses in 2019, but lacked consistency across four quarters.

A key focus in Heathcote’s recruiting was on experience.

The club is also rapt to have Jake Condon and Josh Shaw back at the club.

Both will play crucial roles on-ball or in the midfield.

An incredible recruiting spree as LBU regarded by many as premiership favourite.

Brodie Collins returns to LBU as playing coach after a successful stint at Eaglehawk.

A powerful attack led by Pat Gardiner, Lachlan Collins and Thomas Leech, is strengthened by the arrival of James McPhee.

After an impressive victory in the stand-alone match on Good Friday, White Hills is back at Tint-A-Car Oval in Scott Street to take on Leitchville Gunbower.

The Demons shone under lights against Elmore last Friday to score a 112-point win.

Playing coach Sam Kerridge will be urging the Demons to keep the heat on all match.

There have been plenty of changes at Leitchville Gunbower since the 2019 season.

Bombers’ coach Cameron Van Florenstein is confident the club can challenge for a top-five berth.