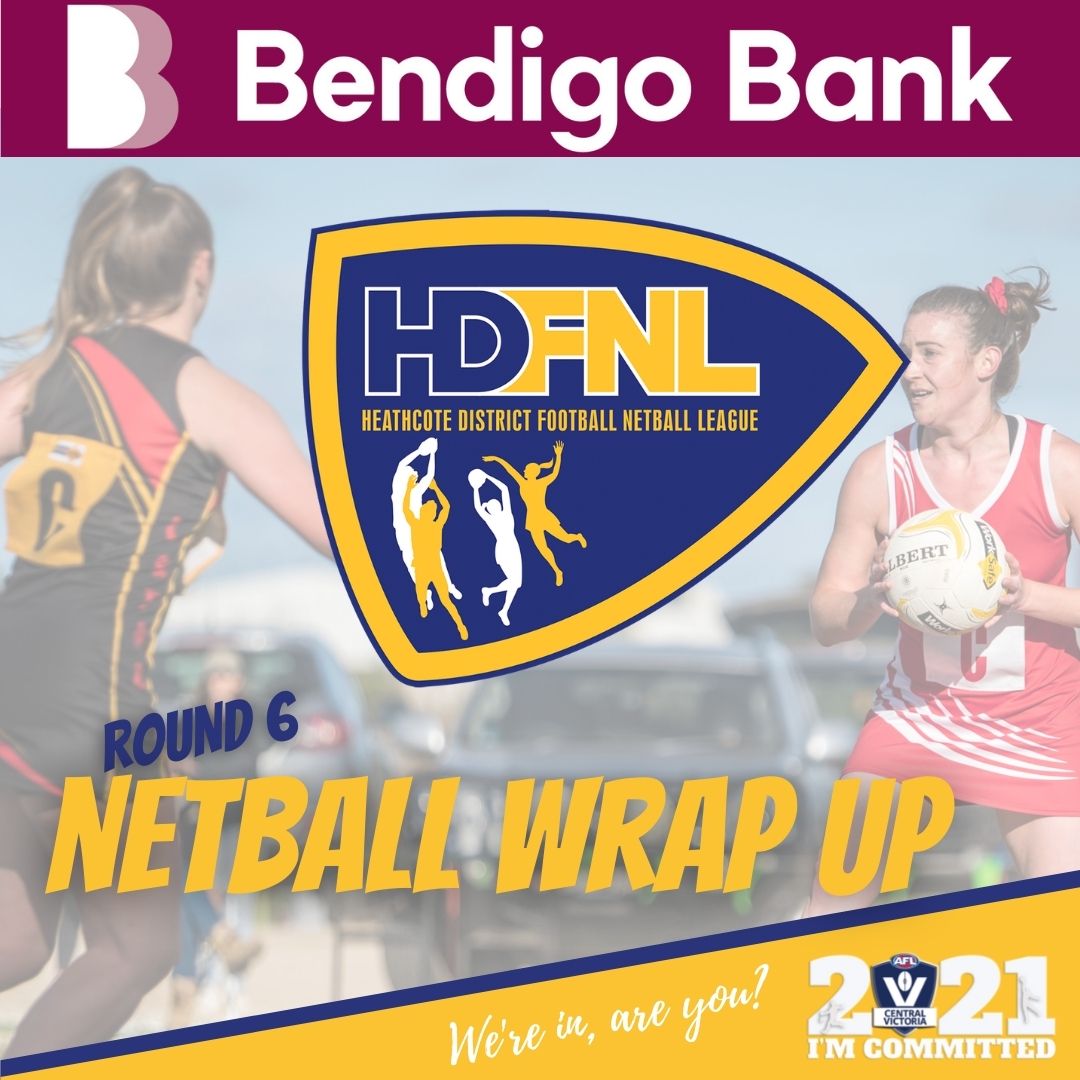 The team in red, white and blue capped the trek to Mounts’ court at Toolleen by winning a hard-fought contest, 49-46.

It was a crucial win for North Bendigo as it bounced back from a 38-goal loss at home to Colbinabbin the previous round.

Confidence within the Mount Pleasant was high after the Blues drew 41-all at White Hills in round six.

Leitchville Gunbower celebrated its first win of the season.

The Bombers showed plenty of fight on Lockington Bamawm United’s court  at Nichol Trading Oval in Lockington to win 43-39.

Colbinabbin was too strong for Heathcote at M.J. Morgan Reserve.

The Grasshoppers dominated play on their court to achieve a 68-35 victory.

Unbeaten and hot favourite for the premiership, Elmore outgunned White Hills for the second time this season.

In next Saturday’s eighth round, North Bendigo takes on Elmore at Hibo Hotel Oval in Atkins Street from 2.45pm.

The showdown between Heathcote and Mount Pleasant starts at 3pm at Pigeon Park in Heathcote’s Barrack Reserve.