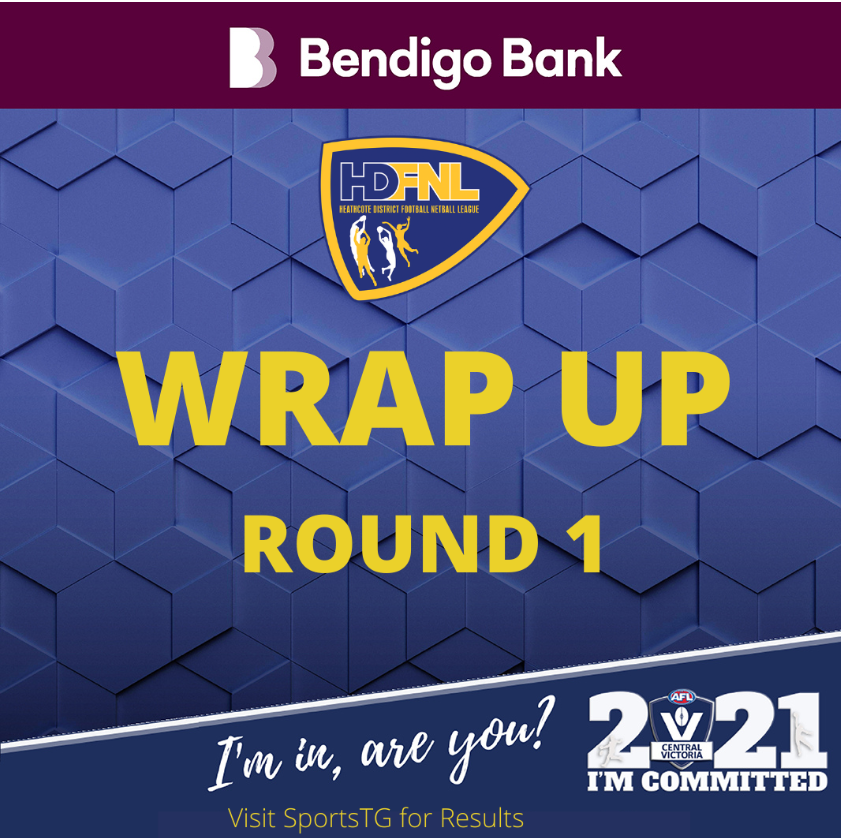 It was a vastly different North Bendigo team to the one which won the 2019 grand final.

The Matt Dillon-coached North Bendigo was keen to start well against the Huntly Hawks.

Best quarter of the contest was the third as North added 5.1 and the Hawks scored 4.3.

Strong defence was a key to the Bulldogs play as it held Huntly to five goals in the 76-42 victory.

Heathcote played extremely well to be within 20 points of the highly-rated Lockington Bamawm United at three quarter-time of their showdown at Pigeon Park in Barrack Reserve.

Heathcote kept the pressure up to score 2.2 in the third as LBU added 2.6.

In the final term the class and strength of LBU was telling as the Cats slammed on 6.3 to 2.0 to complete a 96-49 victory.

Heathcote’s attack was led by Jackson Jones and Mitchell McLean on two each.

The list of best players for LBU was not supplied.

It was another big day for the White Hills attack as the Demons scored a 146-point victory against Letichville Gunbower.

Jed Lamb was again in brilliant form as he booted eight goals.

White Hills scored 10 goals to a point in a remarkable final quarter.

Kerridge was best afield and had great support from Tate Mifka, Hayden Wright and Lachlan Collihole.

The Bloods played well in the first term as Colbo led 15-14 at the break.

Mount Pleasant had the bye.

The 2021 campaign for the Darren Walsh-coached Mount Pleasant kicks off this Saturday at Elmore.

Match of the day will be Nichol Trading Oval in Lockington where Lockington Bamawm United tackles Colbinabbin.

White Hills has the bye.