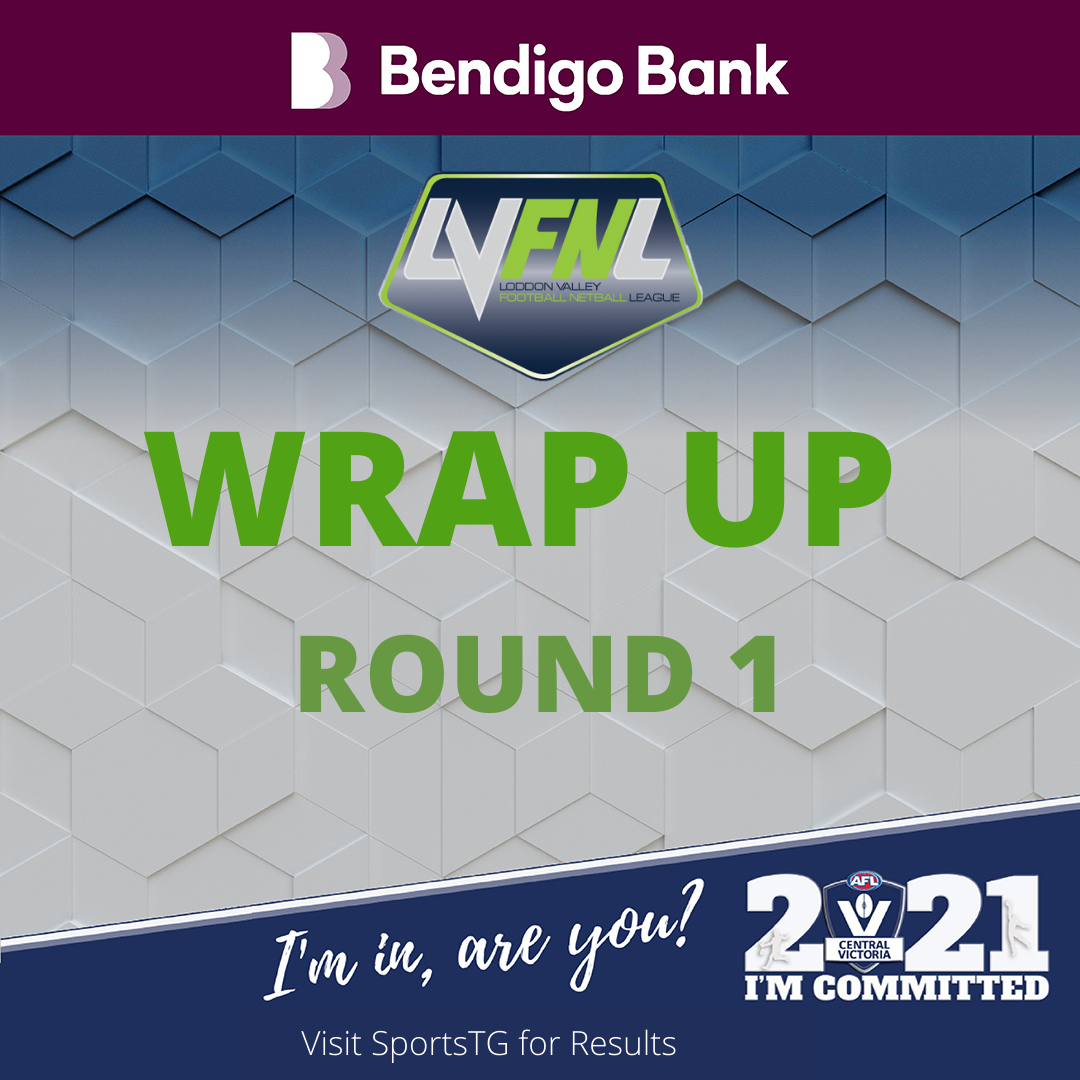 WINLESS in 2019, Pyramid Hill leads the A-grade netball ladder after the opening round of the Bendigo Bank Loddon Valley Football Netball League season.

The Pyramid Hill team made a great start to a new campaign as it scored a 10-goal win against Inglewood in Saturday’s match at Mitchell Park.

The line-up in red, white and blue worked hard to secure a 33-23 victory at home.

A big upset was at Discover Marong Park in Malone Park where the Panthers outpointed Calivil United.

Marong marked a superb start as it scored a 69-50 victory.

Mitiamo was at home at John Forbes Oval to play Bears Lagoon Serpentine in the lower grades of netball.

The A-grade premiers in 2019, Mitiamo did not take to the court in A-grade as the Bears are not fielding a team in the top grade this year.

Bridgewater had the bye.

In this Saturday’s second round, Calivil United takes on Maiden Gully YCW at 5 Star Stockfeeds Oval in Calivil.

After a first-round bye, Bridgewater has another rest as Bears Lagoon Serpentine is not fielding an A-grade team.

First hit-out of 2021 for Bridgewater will be on April 24 at home against Inglewood at Laser Plumbing Oval.

Marong has the bye in round two.