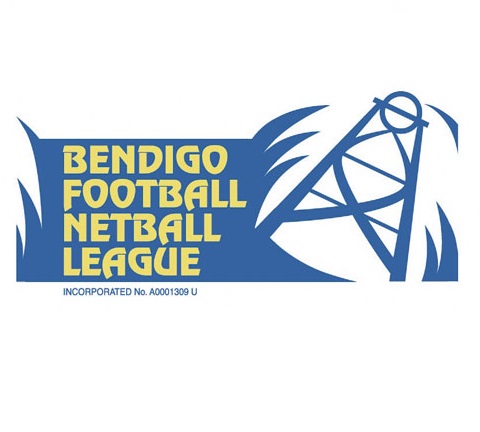 REINGING A-grade premier in the Bendigo Bank Bendigo Football Netball League, Sandhurst made a strong start to the 2021 season on Good Friday.

The maroon and blue responded to a spirited challenge from Strathfieldsaye in the first half to score a 58-34 victory at Triple M Park in Tannery Lane.

Despite no play in the 2020 season, Sandhurst and Strathfieldsaye showed plenty of skill in the hot conditions.

The Tamara Gilchrist-coached Sandhurst lifted the pressure at both ends of the court to dominate the third term.

A classy line-up which included Meg Williams at wing attack and Heather Oliver in her return to the game won the vital third quarter by 16 goals.

Although disappointed by the final margin, Storm playing coach Steph Freemantle said there were a lot of positive signs against a formidable opponent.

It was a fine start for Sandhurst as it won the A-reserve and 17-under matches by a margin of 48 goals.

Strathfieldsaye heads to Gisborne’s Gardiner Reserve to face another strong contender for the premiership.

Match of the round is likely to be at Eaglehawk’s Canterbury Park where the Borough takes on Kangaroo Flat.

Castlemaine and South Bendigo start their seasons on the Magpies’ court at Camp Reserve, although the Maine is not fielding an A-grade team.