Tigers blitz Wedderburn in second half at Sea Lake 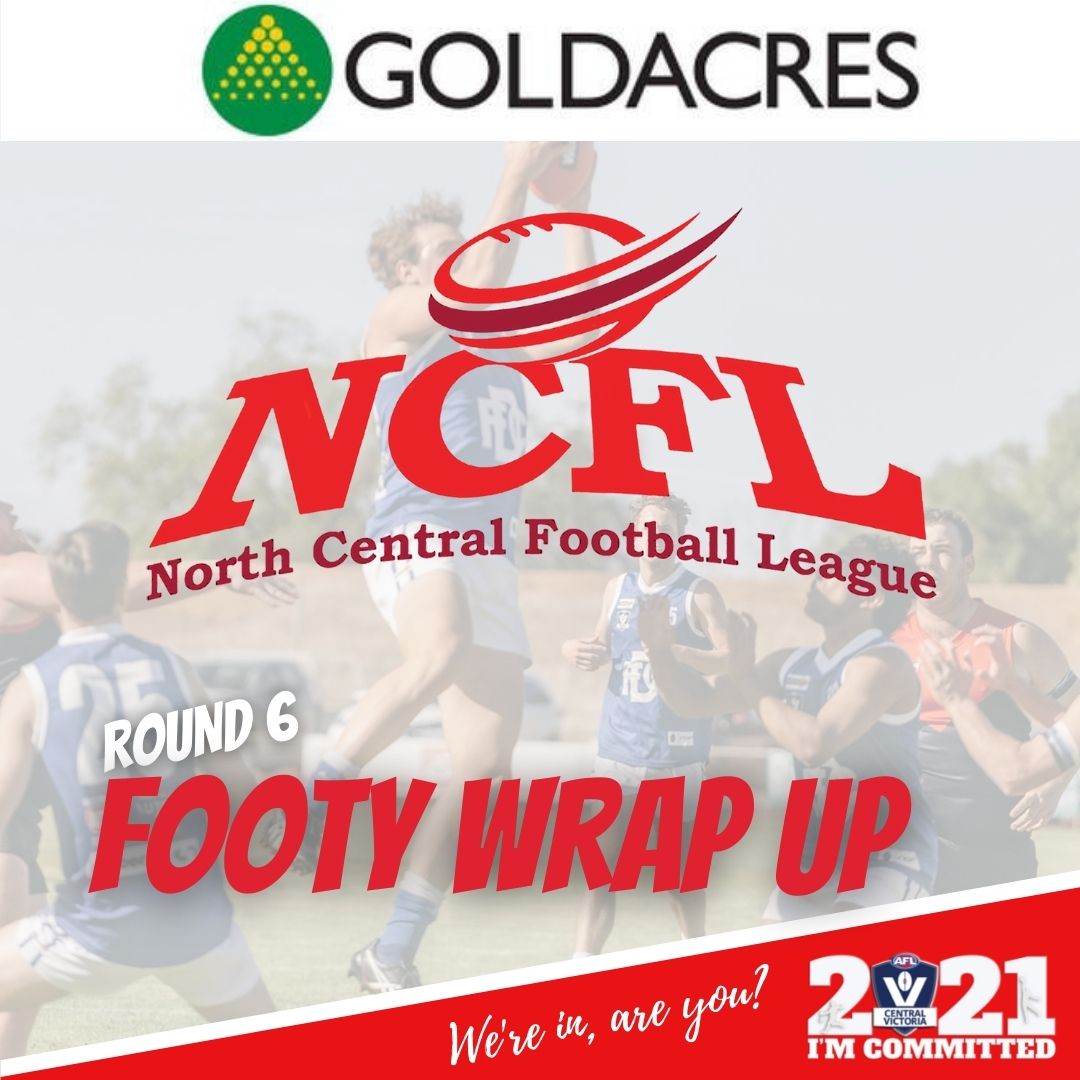 The Tigers led 26-21 at half-time of the contest between the unbeaten teams at Sea Lake.

A list of 10 goalkickers was led by Austin Mertz and Billy McInnes on three, and Wade Donnan on two.

Wedderburn’s attack was led by Will Holt on two.

Best for the Tigers were not supplied.

Winless and bottom of the ladder after three rounds, Charlton has won three in a row and half a per cent behind fourth-placed Boort.

The Navies capped another superb fightback to win on Donald’s turf by a goal.

Boort fought from a goal down at the start of the last quarter to defeat St Arnaud at Boort Park.

The Andy Hawker-coached Magpies lifted their pressure and run to score 2.6 to a goal in the final term.

The Saints’ attack was led by Angus Grant, four, and Jacob Tillig, three.

Birchip Watchem  charged to a big win against Wycheproof Narraport on the Bulls’ turf at George Cartwright Oval.

Birchip Watchem’s ferocity at the contest and attacking intent did not let up as it scored 7.4 to a point in the third term.

A week after he led North Central’s attack in the clash with Sunraysia, Will Sheahan kicked three goals for Birchip Watchem.

A tally of 14 goalkickers included Daniel Castellano, Lachlan Foott and Daniel Ratcliffe on three each.

In next Saturday’s seventh round, Charlton is back at Charlton Park to face Birchip Watchem.

Wedderburn and Boort clash in the Redbacks’ web at Donaldson Park.