Bloods up for test against unbeaten Kangaroo Flat 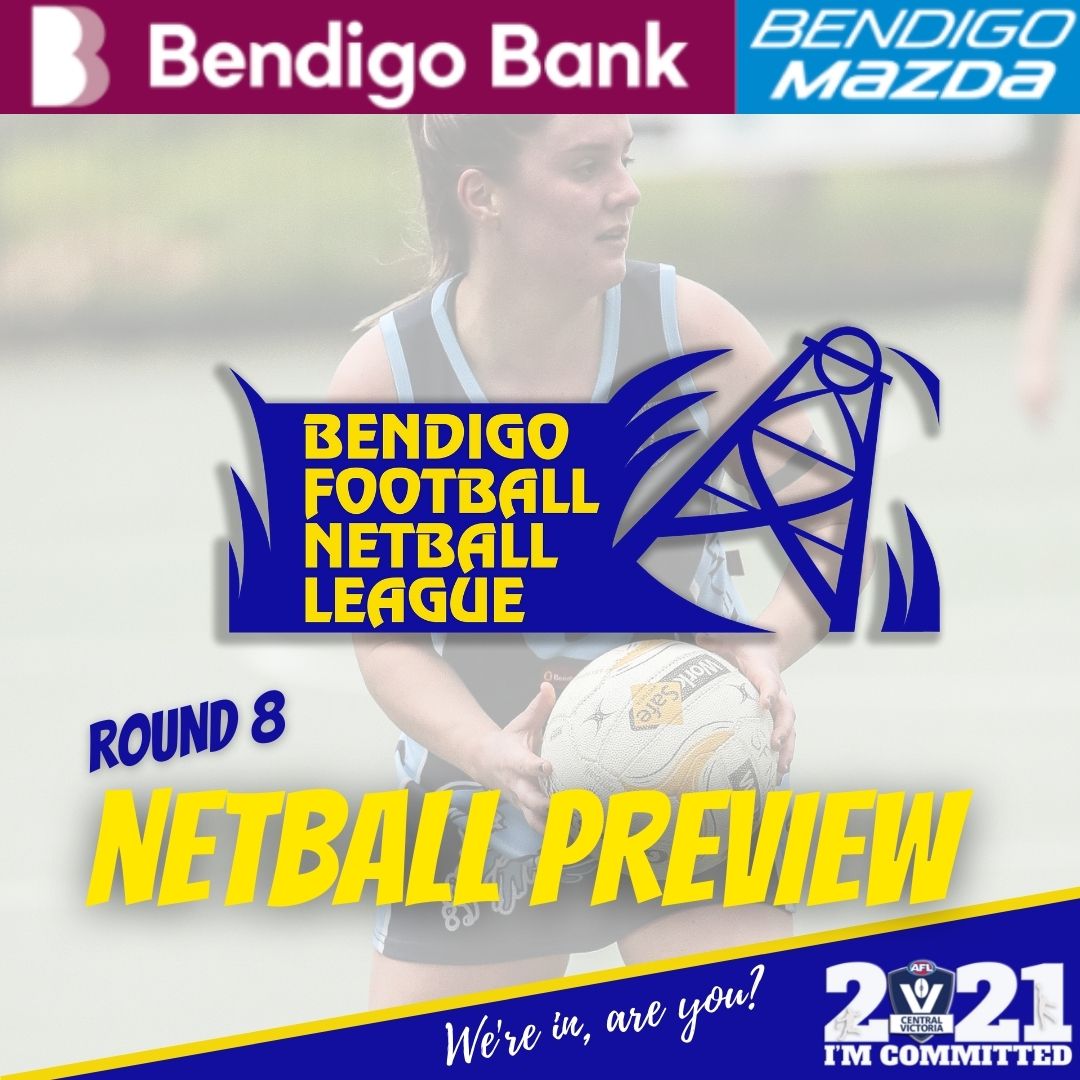 SOUTH Bendigo faces its biggest test of A-grade netball action when it plays the unbeaten Kangaroo Flat in this Saturday’s eighth round of the Bendigo Bank Bendigo Football Netball League season.

The Bloods have achieved a win-loss record of 4-2 and will be determined to snap the Kangaroos’ winning streak when they meet on the Queen Elizabeth Oval court.

Teams were back on court last Saturday and the Bloods and Roos were victorious.

South Bendigo’s defensive play was a highlight in a 60-23 win on Golden Square’s court at Fur Life Vet Oval in Wade Street.

The Kangaroos marked the trek west to Maryborough’s Barkers Oval by scoring a 62-23 victory at Princes Park.

Strong defence will again be a key for the Janelle Hobbs-coached South Bendigo against the Roos.

A powerful Kangaroos’ attack has scored 440 goals in six matches.

The Jayden Cowling-coached Kangaroo Flat will be favourite to mark win number seven.

The Hawks are on the rebound from a 25-goal loss to Sandhurst at the QEO.

Strathfieldsaye vies for premiership points for the first time since a 15-goal loss to South Bendigo at the QEO on May 15.

Victory for the Storm would put it level with the Hawks on a 2-5 record.

There is plenty to play for as Eaglehawk works to strengthen its position in the top five.

The Tigers have a 2-4 record and face a huge challenge against an opponent whose only loss was to the Kangaroos.

Kyneton will be rapt to be back at home after a 50-goal loss at Gisborne, but the maroon and blue is likely to be strong.

The league’s other unbeaten team, Gisborne will start hot favourite at home against Maryborough at Gardiner Reserve.

The Magpies are not fielding an A-grade team, so it’s another rest for Golden Square ahead of a round 10 showdown with Eaglehawk at Fur Life Vet Oval.