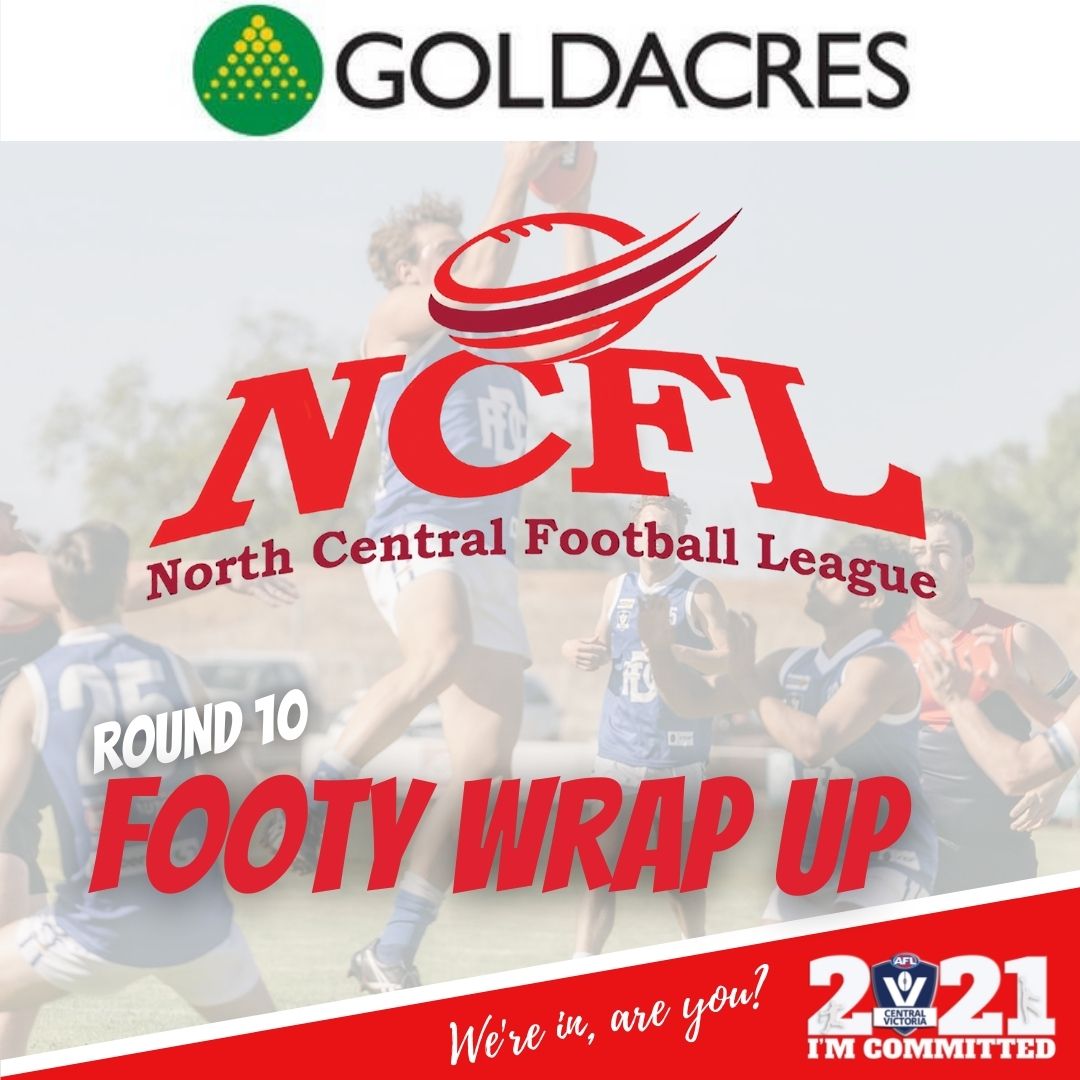 THE Birchip Watchem Bulls charged to a nine-point victory on Sea Lake Nandaly’s turf at Sea Lake in Saturday’s 10th round of the Goldacres North Central Football League season.

Birchip Watchem marked a 10-point victory at Sea Lake in the 12th round of the 2019 season played on July 20.

Stung by that loss, the Tigers went on to win the premiership decider against Birchip Watchem and won a great battle in the Bulls’ pen at George  Cartwright Oval by four points in this season’s third round.

In the latest showdown between two of the league’s strongest clubs, Birchip Watchem led 25-7 at quarter-time and 43-24 by the long break.

Sea Lake Nandaly fought back to make it 57-all at a quarter to go.

In a thrilling final term it was the Bulls who scored 1.4 to a point to seal victory.

The Tigers’ leading goalkickers were Kyle Brasser and Kris Stevens on two each.

Donald jumped to the fourth rung after a 20-point victory at Boort Park.

The Magpies led 15-11 at quarter-time, but the Royals dominated the second to score 3.3 to a point.

Donald’s 16-point buffer at the long break was cut by three points in the third term, but it was the Royals who finished strongly to add 3.2 to 2.1 in the last.

Wedderburn moved within two points of the ladder-leading Sea Lake Nandaly after a 26-point win against Charlton at Donaldson Park.

Ben DeAraugo marked his return to Wedderburn’s attack by kicking four goals as Ryan Butters chipped in with two.

A fired-up Wycheproof Narraport won the third term, 19-14 to be within 19 points at a quarter to go.

Both line-ups added a goal in the last as the Saints beat the Demons, 73-53.

Teams have a general bye on July 3.

The season resumes on July 10 when the 11th round is contested.