Demons, Blues all tied up at White Hills 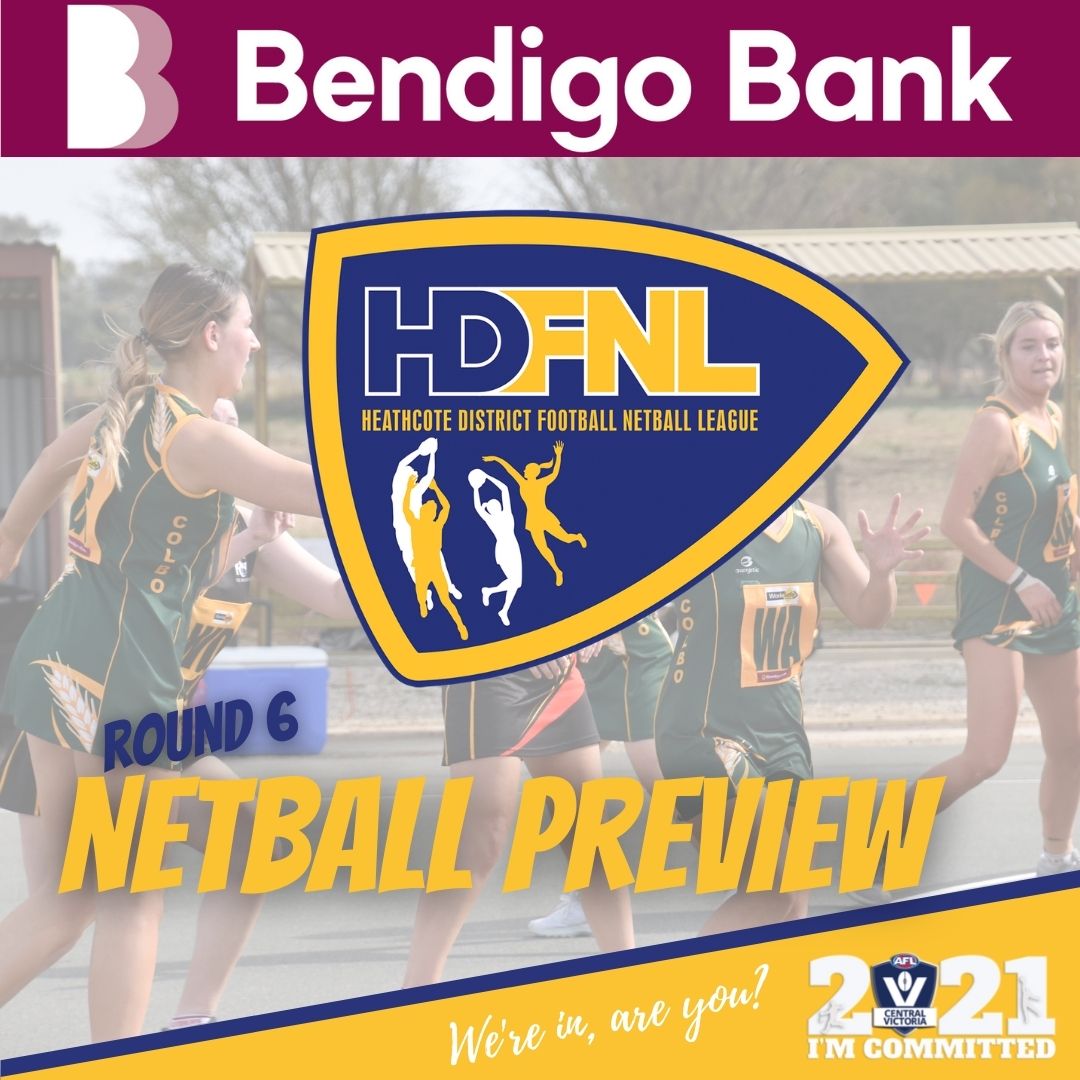 SCORES were locked on 41-all when the whistle was blown to end the A-grade netball clash between White Hills and Mount Pleasant in Saturday’s sixth round of the Bendigo Bank Heathcote District Football Netball League season.

It was a memorable showdown between the Demons and Blues at Tint-A-Car in Scott Street, White Hills.

Although bitterly disappointed not to have claimed all four points, Mount Pleasant marked its best performance of the season.

The Blues have endured a topsy-turvy run.

After a bye in round one, Mounts were beaten at Elmore by 38 goals, fought back to win at home against Lockington Bamawm United by 14 goals, and were then beaten at Huntly by five goals.

A draw at White Hills ended a terrible run  for Mount Pleasant in the Demons den.

Colbinabbin showed it’s a force to be reckoned with in the premiership race.

Colbinabbin scored 74 goals and was ruthless in defence as it held North Bendigo to 36, it’s lowest tally this year.

The Elmore Bloods showed no mercy for Leitchville Gunbower at Degroot Roof Painting Oval in Leitchville.

A 77-22 result was Elmore’s highest winning margin so far.

Heathcote had the bye.

In next Saturday’s round seven action, Elmore takes on White Hills at Elmore Recreation Reserve from 2.45pm.

Mount Pleasant and North Bendigo do battle from 2pm at Toolleen Recreation Reserve.