Dogs, Bears face test against two of the Valley’s best 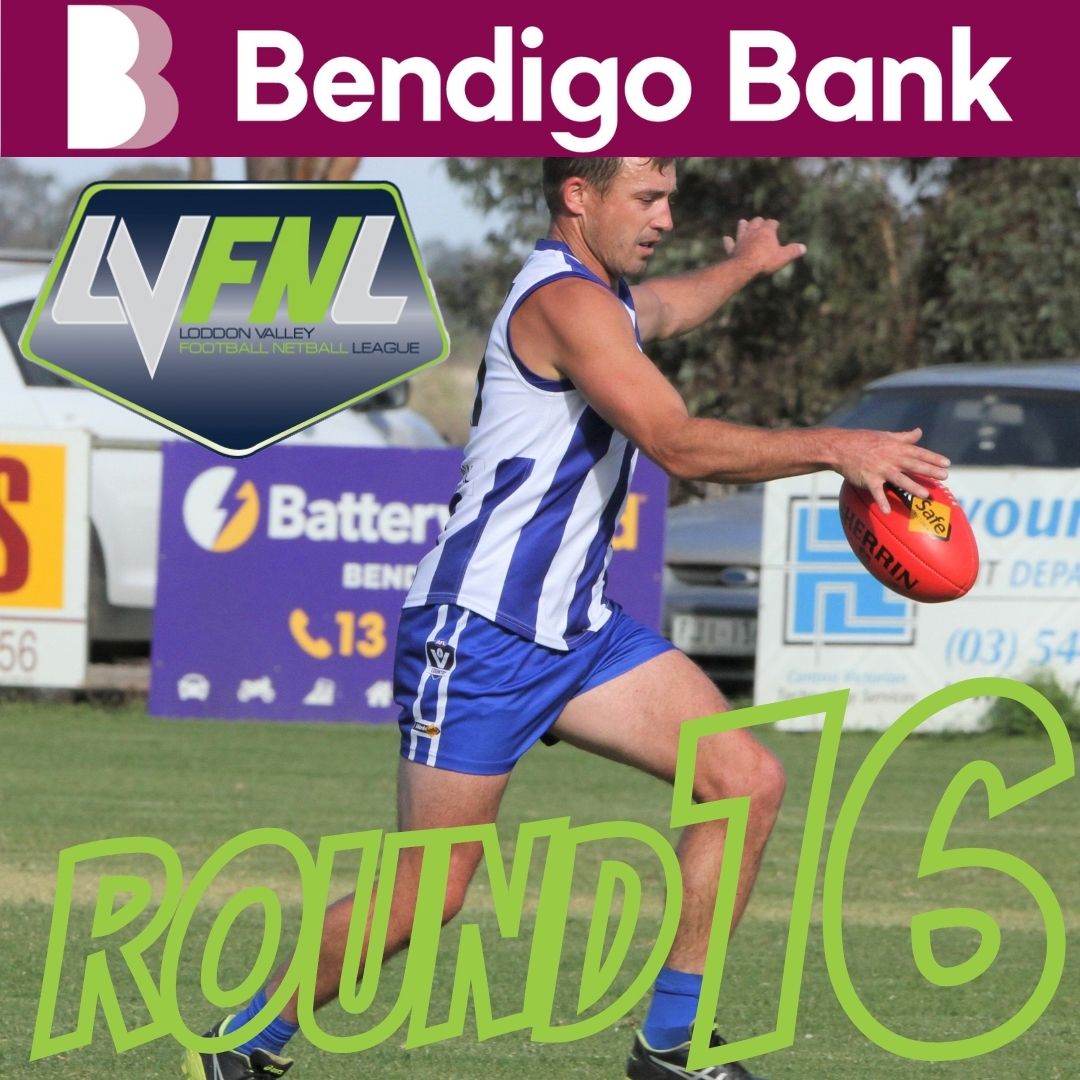 Play across the Valley resumes after a two-week break because of the COVID lockdown.

There will no spectators allowed at matches, but players, officials and volunteers are urged to adhere to the COVID protocols such as QR codes or sign in, social distancing and other measures to keep all safe.

Pyramid Hill has home-ground advantage at Mitchell Park against the unbeaten Mitiamo.

The round seven match on May 22 ended in a 107-69 win for the Mitiamo Superoos on their patch at John Forbes Oval.

The Bulldogs have the on-ball division to trouble Mitiamo, but it’s goalscoring power where Mitiamo is likely to hold the edge.

It could be another tough afternoon for a Pyramid Hill defence led by Dylan Morison, Brad Driscoll, Brad Ladson and Gavin James.

Pyramid Hill has Braidy Dickens, 47 goals; Bailey George, 28; and Mitch Cheesman, 19; but they are up against a defence led by Max Simpson, Ben Bacon, Kyle Patten and Luke Lougoon.

The on-ball duels will be a highlight as Pyramid Hill has Adrian Holland, Billy Micevski and Matt Ladson up against Nathan Twigg, Jackson Falls and Ross Turner.

The Bulldogs have brought in wingman Nathan Catherwood and Jack Hickmott for Pat Blood and Evan Dorrington.

Bears Lagoon Serpentine takes on a red-hot Marong at Serpentine.

Both teams scored big wins in round 13 played on July 10.

The Bears won by 248 points at Inglewood, but can expect much stronger resistance this time.

Marong booted 10 goals and kept Pyramid Hill to one major in the first half at Mitchell Park.

A Michelsen medallist and premiership-winning star for Eaglehawk, Robins has kicked 44 goals for Marong and Grenfell has racked up 34 majors in just four games.

The Bears will have put a lot of planning in to ways to limit the impact the Panthers’ stars have.

The play of BLS key defenders Orion Downing and Jeremy Hancock will be vital, and they will need strong support from the likes of Josh Walsh and Zach Stone.

Bears Lagoon Serpentine will look for big games from the likes of James Rippingale, Miggy Podosky and Tannar Cerrone.

The Blues will be desperate for a few goals after a goalless run against the Bears in the 10th round.

There is no doubting Inglewood’s fighting spirit, but lack of height and weight in key positions is a huge disadvantage.

The Demons will be keen to bounce back from a big loss to Mitiamo a few weeks ago.

In round seven, Calivil United beat Inglewood, 120 to 36.

The Blues’ leading goalkicker is Josh Taig on seven.

In round seven the Eagles worked hard in a 51-point loss at Bridgewater Bakehouse Oval.

Reaching a goals tally in double figures is a major challenge for the Eagles.

The attack is led by Matt Gray, 14 goals in four games; Luke Gray and Sam Barnes on 11 apiece.

A new-look attack for the Mean Machine in this match will be led by Josh Martyn, 53 goals; the experienced Darren Clutton, and skilful Zane Hoiles.

Alex Powell, 27 goals, and Andy Collins, 17 goals in six matches, are not in the selected line-up.

A strong midfield for Bridgewater of Tom Dowd, Zeb Broadbent and Peter Rothacker will be tough for the Eagles to hold all match.

It’s been a long break for the Eagles as they had the bye on July 10.