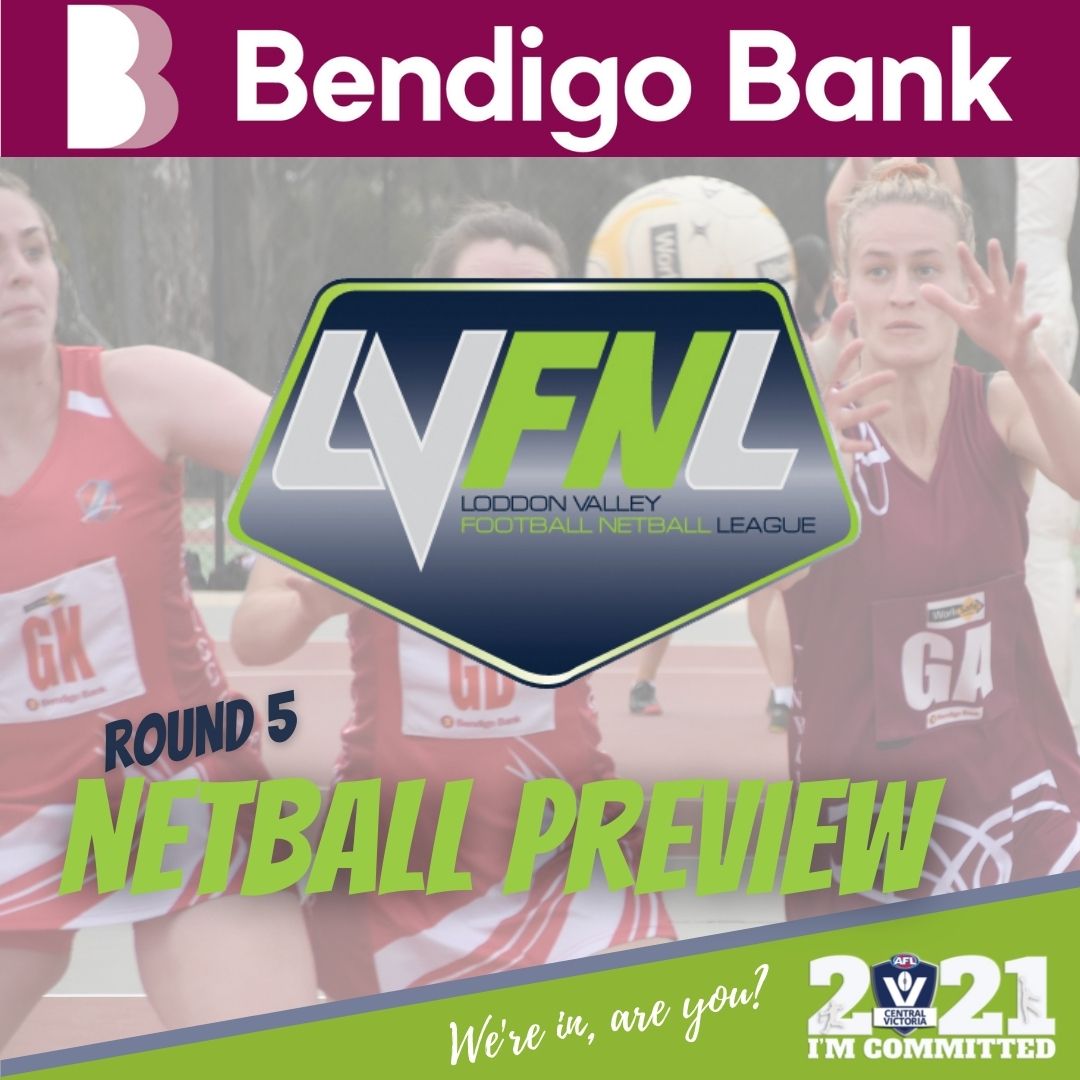 THE Maiden Gully YCW Eagles will aim to mark a successful trek to Pyramid Hill in this Saturday’s fifth round of A-grade netball in the Bendigo Bank Loddon Valley Football Netball League.

Winless in 2019, Pyramid Hill has made a superb start to this campaign.

The Bulldogs achieved a season-high of 50 goals in last Saturday’s win against Marong at Discover Marong Oval in Malone Park.

After a bye, Maiden Gully YCW will be keen to be back on court.

In their previous clash, the Eagles scored a 61-54 at Marist College Oval against Marong.

An unbeaten run by Maiden Gully YCW began at home against Newbridge and was followed by a thrilling three-goal victory on Calivil United’s court at 5 Star Stockfeeds Oval in Calivil.

The campaign for Bridgewater did not start until round three.

Since then the Mean Machine has powered to a 43-goal win at home against Inglewood and a 21-goal victory at Simonds Homes Riverside Oval in Newbridge.

The ladder-leading Mitiamo takes on Marong this Saturday at John Forbes Oval.

Newbridge plays Bears Lagoon Serpentine in the lower grades at Simonds Homes Riverside Park, but the Maroons have a rest in A-grade.

Inglewood has the bye.