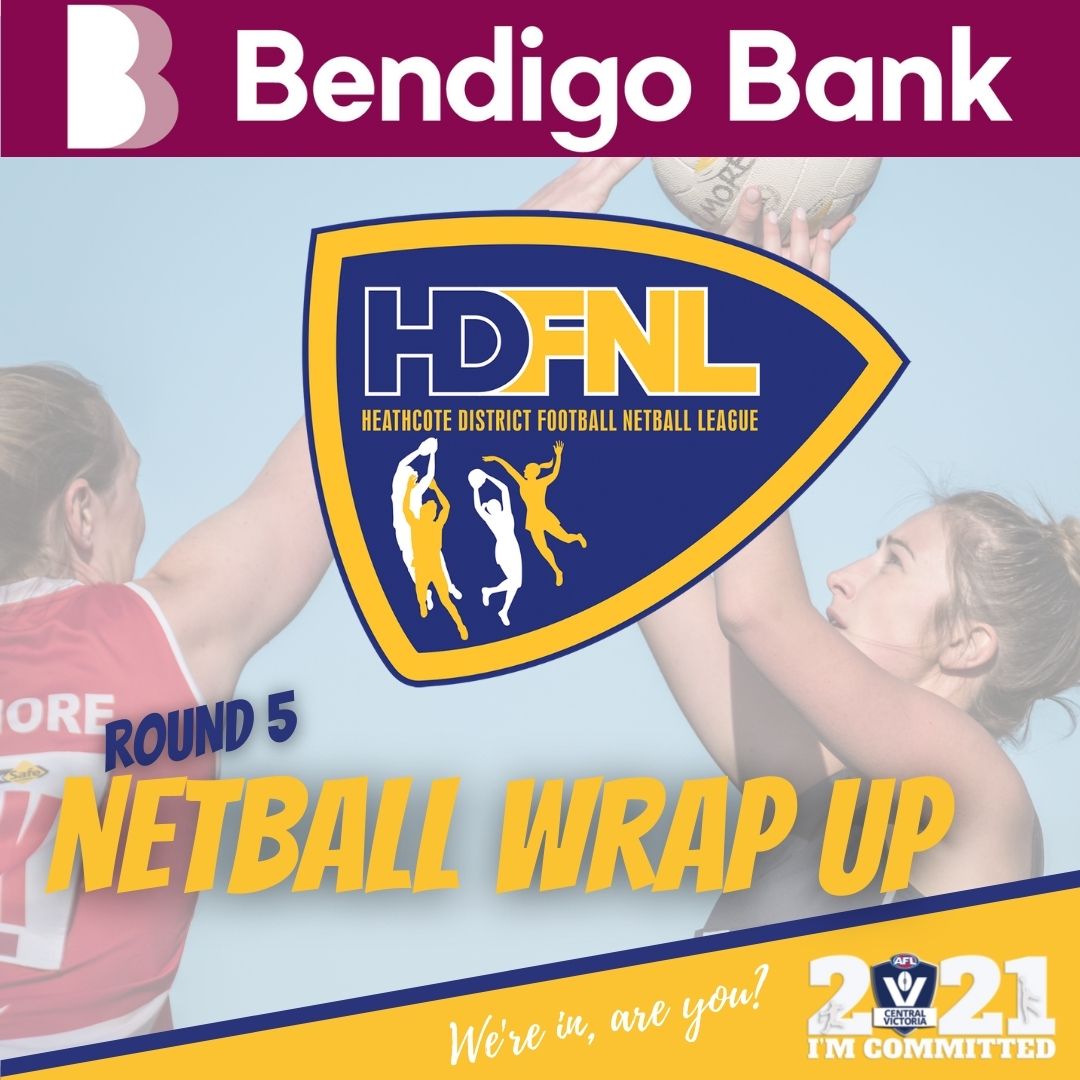 The past four grand finals featured Colbinabbin and White Hills.

Since a 10-goal win against Colbo in the 2019 play-off, White Hills coach Lauren Bowles has taken charge of a new-look squad.

The Demons began the season by being outplayed under lights at home by Elmore, but since then defeated Leitchville Gunbower, had a bye, won at North Bendigo, and at home against Heathcote.

Colbinabbin’s run in the lead-up to Saturday’s big game had been loss at Elmore, win at Lockington, victory at home against Huntly, and win at Leitchville.

The Grasshoppers dominated many minutes of the showdown with White Hills.

A tally of 67 goals was Colbo’s second best of the season as the Grasshoppers worked hard to restrict White Hills to 47 goals.

Results in other matches went as expected, although the margin at Heathcote was extremely close.

The Heathcote Saints played terrific netball on their court at Pigeon Park in Barrack Reserve to be within three goals of North Bendigo at the final whistle.

An exciting contest ended in a 51-48 victory for North Bendigo.

Mount Pleasant was too strong for Leitchville Gunbower at Toolleen.

The Bloods beat Huntly, 61-35, which followed a 67-25 result at Lockington the previous round.

Lockington Bamawm United had the bye.

In next Saturday’s sixth round, White Hills and Mount Pleasant clash at Tint-A-Car Oval in Scott Street, White Hills.

Heathcote has the bye.