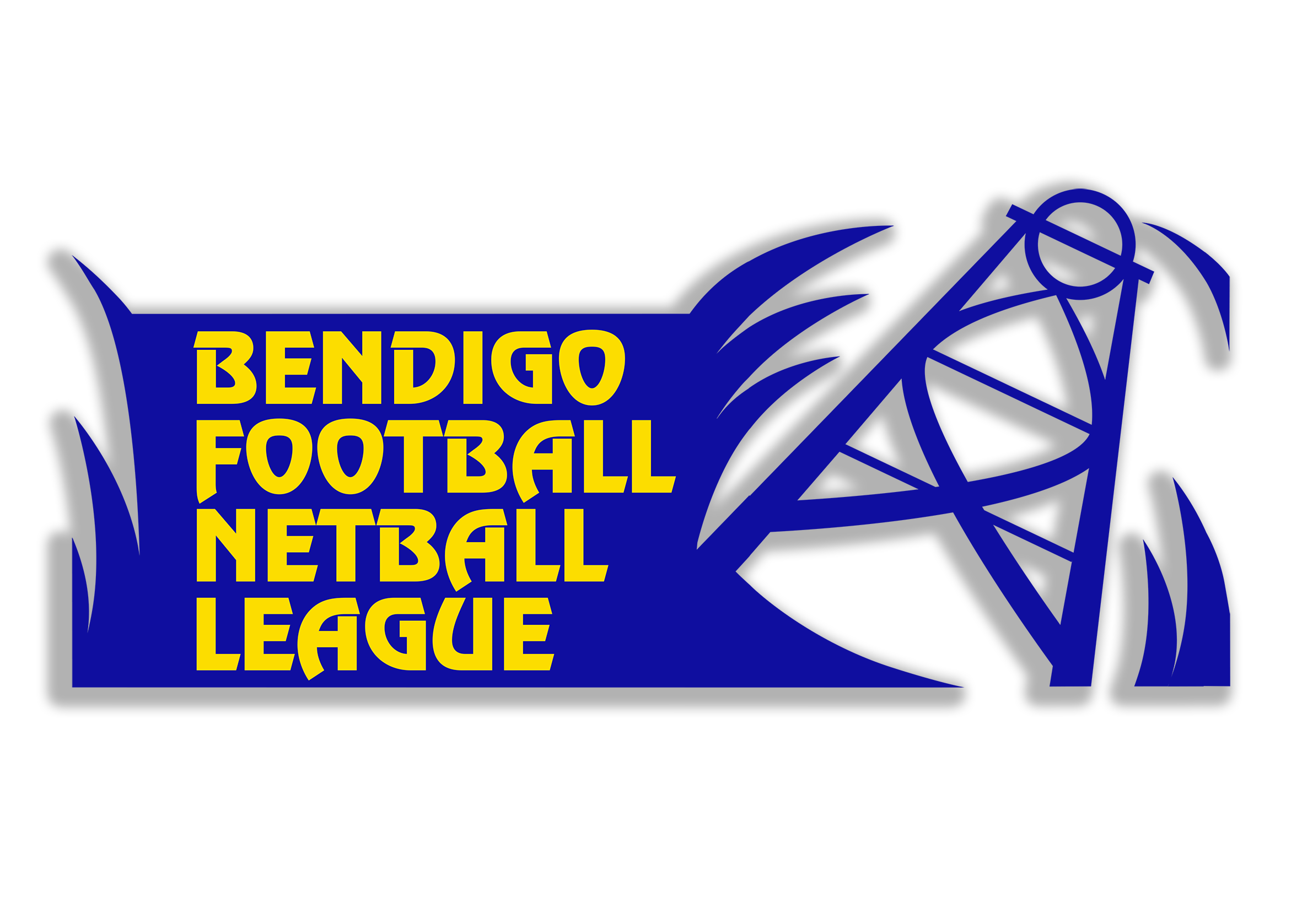 The Hawks and Storm meet in the battle for the Bendigo Advertiser premiership cup for a third year in a row at Queen Elizabeth Oval from 2.20pm.

The ledger stands at one-all after the Hawks won by 49 points last September, and Storm by 32 the previous year.

Strathfieldsaye is lining up for a sixth grand final in seven years.

Based on the result of their most recent meeting in the second semi-final, Strathfieldsaye is raging hot favourite to win a fourth senior premiership in its 10th year of existence.

Eaglehawk is chasing a 29th senior premiership and the rare feat of back-to-back.

Storm is an unchanged team, while Eaglehawk has recalled Sam Harper (arm) and Trent Bacon (hamstring), for the big clash.

Harper has won plenty of possessions in an onball or midfield role for the Travis Matheson coached Hawks, and also racked up 30 goals.

Bacon’s run off half-back or through midfield will be important against a Storm line-up which has Kallen Geary, Jake Moorhead, Vin Flood, Sam Heavyside, Josh Formosa and coach Troy Coates capable of setting up plenty of attacks.

It’s a daunting task against such a skilful team that often outnumbers the opposition at stoppages and marking duels.

In defence, Storm has the experience of Shannon Geary at half-back, as well as Jack Neylon and Fergus Payne who are rarely beaten in one-on-one duels.

Storm’s younger stars such as Lachlan and William Wallace, Hunter Lawrence and Caleb Sheahan have all played a significant role in the run to the grand final.

A telling factor could be in the ruck where Eaglehawk could use Richard Tibbett, Clayton Holmes or Cam McGlashan against Lachlan Ratcliffe.

A fortnight ago it was Storm’s first-quarter blitz that stunned the Two Blues.

A key to Storm’s victory was phenomenal workrate, especially when Eaglehawk had possession, and the ability to use many targets in attack.

Strathfieldsaye’s gun full-forward Lachlan Sharp has kicked 131 goals to again claim the Ron Best Medal, but in his past two hit-outs against Eaglehawk he has marked hauls of two and two.

A great strength of Storm is that Bryce Curnow, Hugh Robertson, Bailey Henderson can all have a major impact in attack should Sharp’s influence be blunted.

Lachlan Wallace kicked a match-high three goals in the second semi as Curnow, Henderson and Lachlan Gill added two each.

Eaglehawk not only needs a defence led by Clayton Holmes, Brenton Conforti and Joel Mullen to play well against their direct opponents, but also greater pressure to halt Storm’s attacking moves.

The Hawks will also look for the dash and dare of Lachlan Atherton and Sam Thompson from defence.

In the second semi-final, Storm often passed with ease as a lot of Eaglehawk’s play was hurried kicks and handpasses.

Strathfieldsaye played brilliant defence to limit the Hawks to just three goals in a contest where Jake Moorhead, Harry Conway, Sam Heavyside, William and Lachlan Wallace, and Caleb Sheahan starred for the team in blue and white hoops.

The Hawks’ best were Mullen, who took on Sharp, along with Holmes, Conforti, Gedd Hommelhoff, Jack Fallon and Cam McGlashan.

Eaglehawk’s fighting quality was to the fore in a 79-75 win against Gisborne in last Saturday’s preliminary final.

The four-point win followed the 38-point victory against the Bulldogs in the qualifying final.

Hommelhoff’s pace and skill set up many attacks and he finished with three goals in a best afield performance.

The play of Jesse Collins, Saunders, Mullen, McGlashan and Brodie Filo was a highlight for the Two Blues.

Strathfieldsaye completed the home and away series on top of the ladder and a 17-1 record.

Storm’s only defeat was an 80-98 result on Eaglehawk’s turf at Canterbury Park in round 10.

The play of Oscar Madden against Sharp was one of many highlights in a game where Hommelhoff, Sam Harper, Holmes and Brodie Collins starred.

It was many weeks ago, but Eaglehawk can take a dose of confidence, no matter how small, from knowing it has beaten Storm.