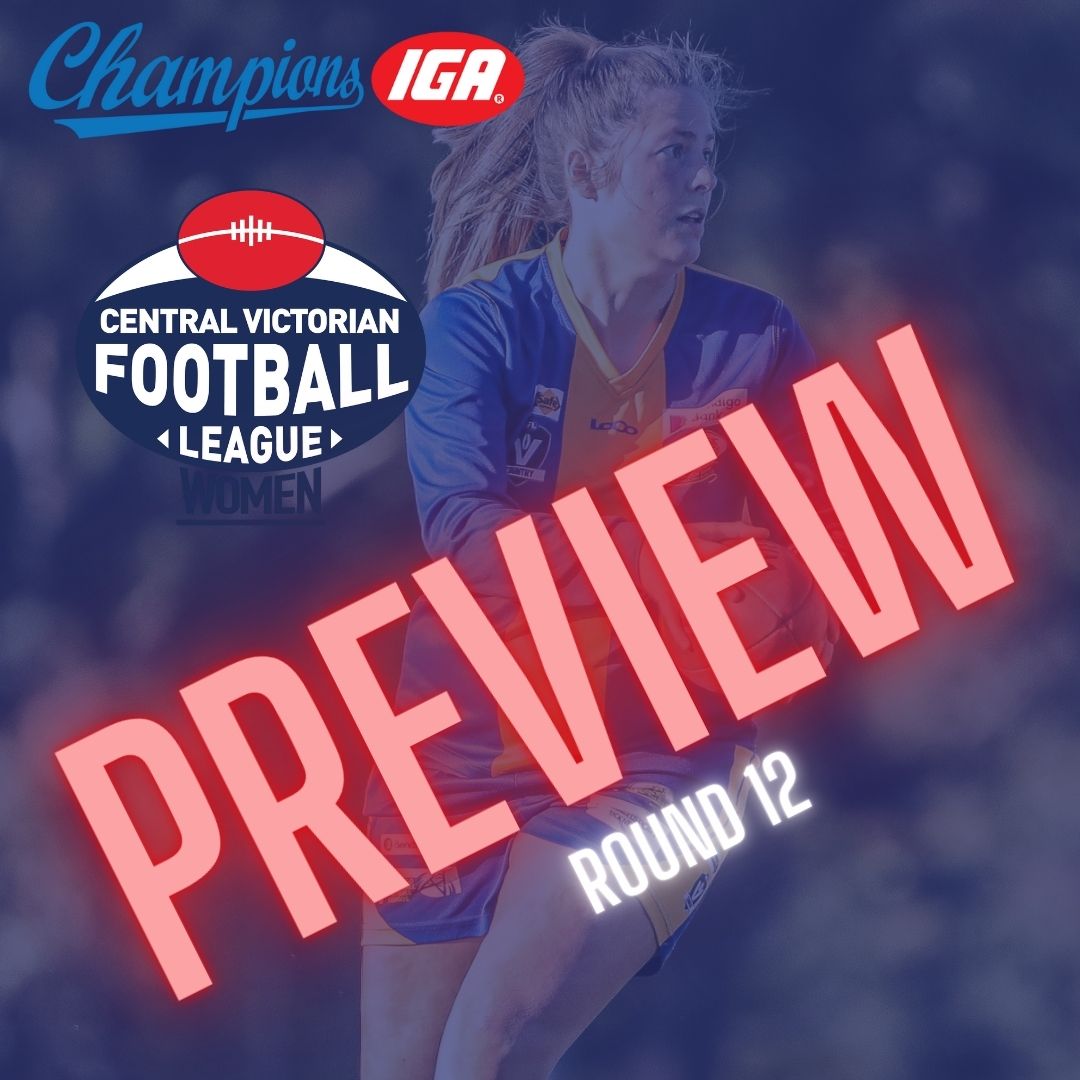 EAGLEHAWK takes on the unbeaten Golden Square in this weekend’s final round of home and away action in the 2021 Champions IGA-backed CVFL women’s football season. The final round of the season will be Bendigo Bank Round.

The third-placed Hawks face a huge challenge against a Golden  Square line-up which has scored 1137 points and has just 122 against in 12 matches.

Eaglehawk will make the trek to Fur Life Vet Oval in Golden Square’s Wade Street for Sunday’s match at 2.30pm.

The Hawks are on the rebound from a 33-point loss to Bendigo Thunder.

Golden Square star Tiahna Cochrane has taken the lead in the goalkicking award on 40.

The Hawks’ leading goalkickers are Ebony Whiley, 22; and Grace Edlin, 20.

When the Borough and Square met in round three, Golden Square won the Anzac Day match at Eaglehawk’s S & R Park in Canterbury Park by eight goals.

The Square led 51-3 at ½ time, but Eaglehawk worked hard to limit a strong opponent to 13 points in the second half.

Golden Square’s attack in that contest was led by Lily Campbell, Tiahna Cochrane and Andrea Wilson on two goals each.

Grace Edlin and Ebony Whiley goaled for the Borough.

The 12th round kicks off at 1.30pm on Saturday when Kangaroo Flat and Kyneton meet at Bendigo Mazda Oval in Kangaroo Flat’s Dower Park.

The Kangaroos scored a big win at North Bendigo last Sunday, while Kyneton was beaten by 57 points at Kerang’s Riverside Park.

In round three, Kangaroo Flat won at Kyneton Showgrounds by 50 points.

The Tigers’ goalkickers were Jenna Davies and Shaelyn Evans.

It’s been a challenging run for North Bendigo which will be keen to play well in its final game.

Storm’s attack in the round three win against North Bendigo was led by Emily Galtieri and Alana Long on three goals each.

The second-placed Thunder will be wary of a Kerang line-up which played great football against Kyneton last round.

In round three, Thunder won 82-nil at Kerang.

The margin is likely to be closer this time.

Bring your banking across to Bendigo Bank and your club will receive part of the profits directly from this.
Imagine the good that money could do! Speak to your local Bendigo Bank branch about the AFL Central Victoria referral program for more information.