Hicks has tackled plenty of tasks and opponents 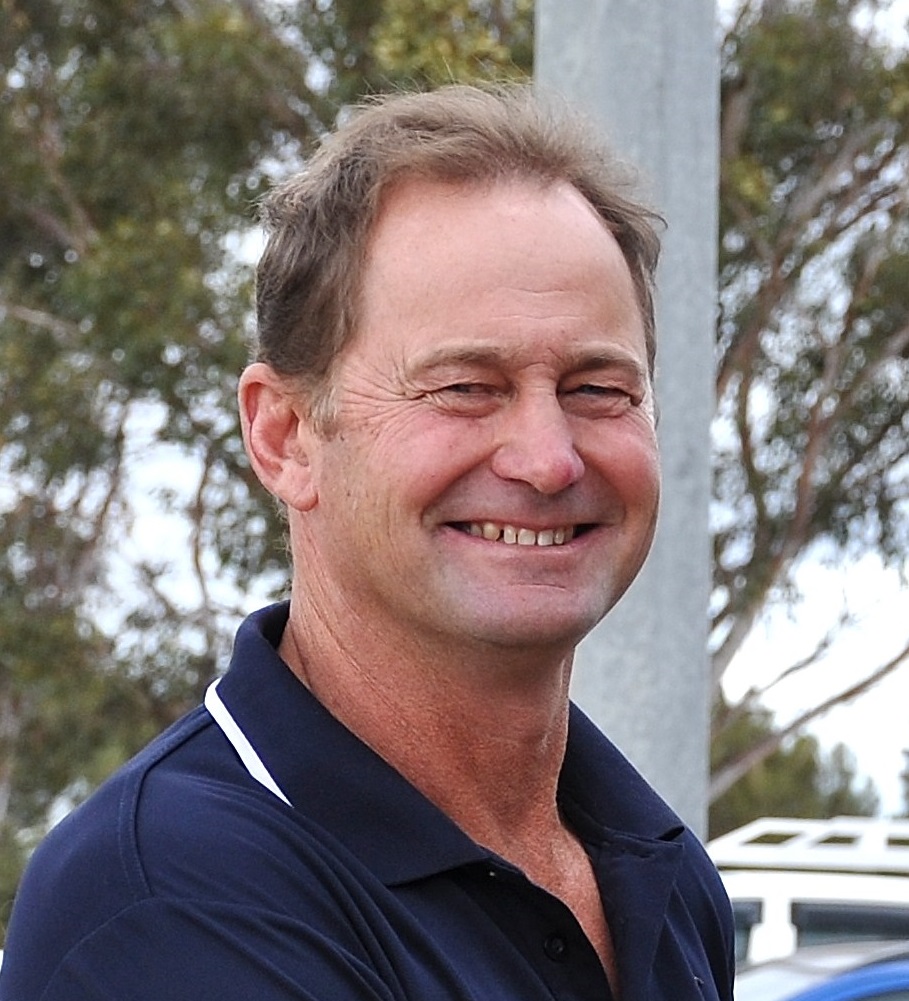 IN AN unbroken involvement of more than 20 years, Richard Hicks has taken on many roles in the Bendigo Bank Loddon Valley Football Netball League.

Vice-chairman of the LVFNL board of management since 2019, Hicks has many years of “clubland experience” to draw on.

Hicks first started playing for Calivil United in 1989 and racked up more than 280 games for the Demons in seniors or reserves.

A 14-year stint as a committee member meant there were highs and lows, on and off-field.

“I have enjoyed everything that I have done,” he said of his time at Calivil United, and now as an umpire and with the league’s board of management.

His commitment to the Demons was recognised by life membership.

“To receive that honour meant so much to me.”

Playing days for the dairy farmer in the red and blue were ended by a broken ankle.

“Once my playing days were over I looked at ways to help the club,” Hicks said.

He was team manager for the reserves, and also runner, but always had the gear in the car in case the team was short of a player.

“There were a few late call-ups along the way.”

Of the many hours devoted to the club, Hicks said he enjoyed doing so.

“You do things for the club as a way of giving something back.

When he finally called time on playing, Hicks took up field umpiring.

“It’s been a great way to stay involved.

As well as umpiring, Hicks is co-ordinator for the Loddon Valley FNL umpires group.

“We have training sessions and the support from club umpires is great.”

The approach to Hicks about joining the league board of management was led by Colleen Rogers and Wade Roberts.

“There have been a lot of challenges,” Hicks said of seasons 2020 and ’21 being rocked by COVID.

“Some of those challenges were not expected.

“There’s been lots of points of view and a great mix of dynamics on the board.

“All of us on the board understand the club way, but also take the holistic approach,” said Hicks.

It was red and blue for so many years, but now Hicks is doing what he can to help all clubs grow and the Loddon Valley FNL to  prosper for many more seasons.