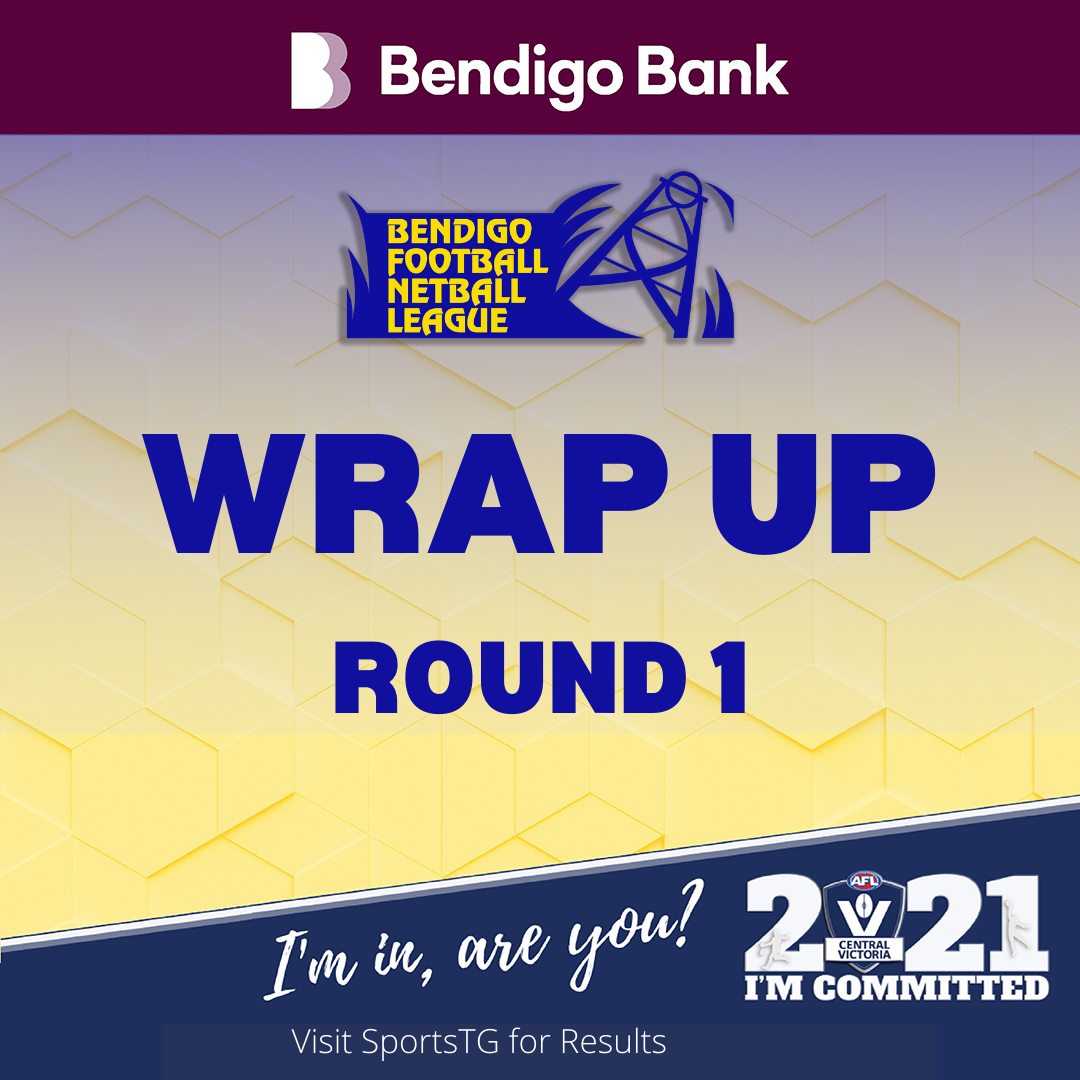 The Roos outplayed the Hawks under the lights at Canterbury Park.

It’s only one game, but the Jayden Cowling-coached Kangaroo Flat showed it may be capable of going one better after being runner-up to Sandhurst in 2019.

The Roos scored a 68-27 victory at Eaglehawk.

After a 24-goal triumph at Strathfieldsaye’s Triple M Park on Good Friday, Sandhurst took on Maryborough in round two at Queen Elizabeth Oval.

Closely-fought matches were played further south at Kyneton and Gisborne.

The Kyneton Tigers claimed a 38-31 win against Golden Square at the Showgrounds.

Gisborne had to work hard in a 31-24 result against Strathfieldsaye Storm.

South Bendigo’s A-grade team had to wait another week to take to the court as Castlemaine is not in the top division this season.

In this Saturday’s second round action, South Bendigo takes on Eaglehawk at Queen Elizabeth Oval.

Maryborough will play Castlemaine in the lower grades at Barkers Oval in Maryborough’s Princes Park.

The round two match between Strathfieldsaye and Sandhurst was played on Good Friday on Storm’s court.

The Dragons won 58-34 at the Tannery Lane complex.