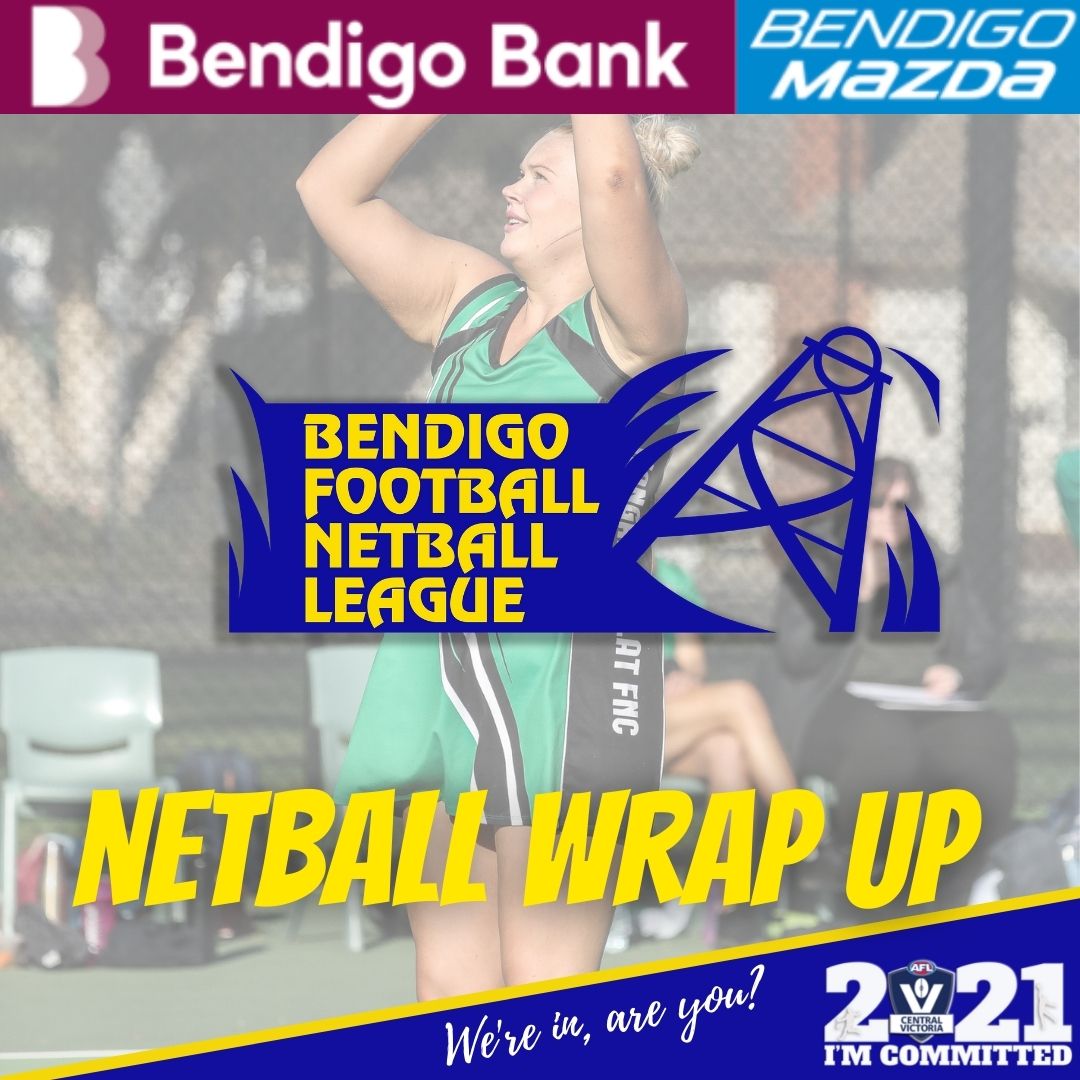 The Golden Square line-up worked extremely hard to be within five goals of the classy opponent at quarter-time of the match played under lights at Bendigo Mazda Oval in Dower Park.

The Jayden Cowling-coached Kangaroos lifted after the long break to score 39 goals and keep the blue and gold to 11.

There were many standout performers for the Roos who have won five matches, and drew 43-all on Gisborne’s court at Gardiner Reserve in round three.

Best for the Flat in Saturday night’s match were Ingrid Hopkins, Abbey Ryan and Chelsea Sartori.

A great start by Golden Square was led by captain Maddy Keighran and Ally Symons.

The play of Casey Livingston in mid-court was another highlight for the Benita Swatton-coached Golden Square.

With round six done and dusted, Kangaroo Flat, whose 5-0-1 record is matched only by Gisborne, will turn its attention to a tough away contest against Maryborough.

In next Saturday’s seventh round, Sandhurst returns to the court after a lengthy break to take on Eaglehawk at Queen Elizabeth Oval.

The third-placed Sandhurst has not played since May 8 when it scored a 40-goal win against QEO co-tenant South Bendigo in the fifth round.

Another crucial clash will be at Fur Life Vet Oval in Golden Square where the home team chases its second win of the season against the fourth-placed South Bendigo.

Maryborough and Kangaroo Flat meet on the Magpies’ court at Barkers Oval in Princes Park.

Strathfieldsaye has another rest in A-grade, but Storm will play Castlemaine in the lower grades of netball at Triple M Park in Tannery Lane.