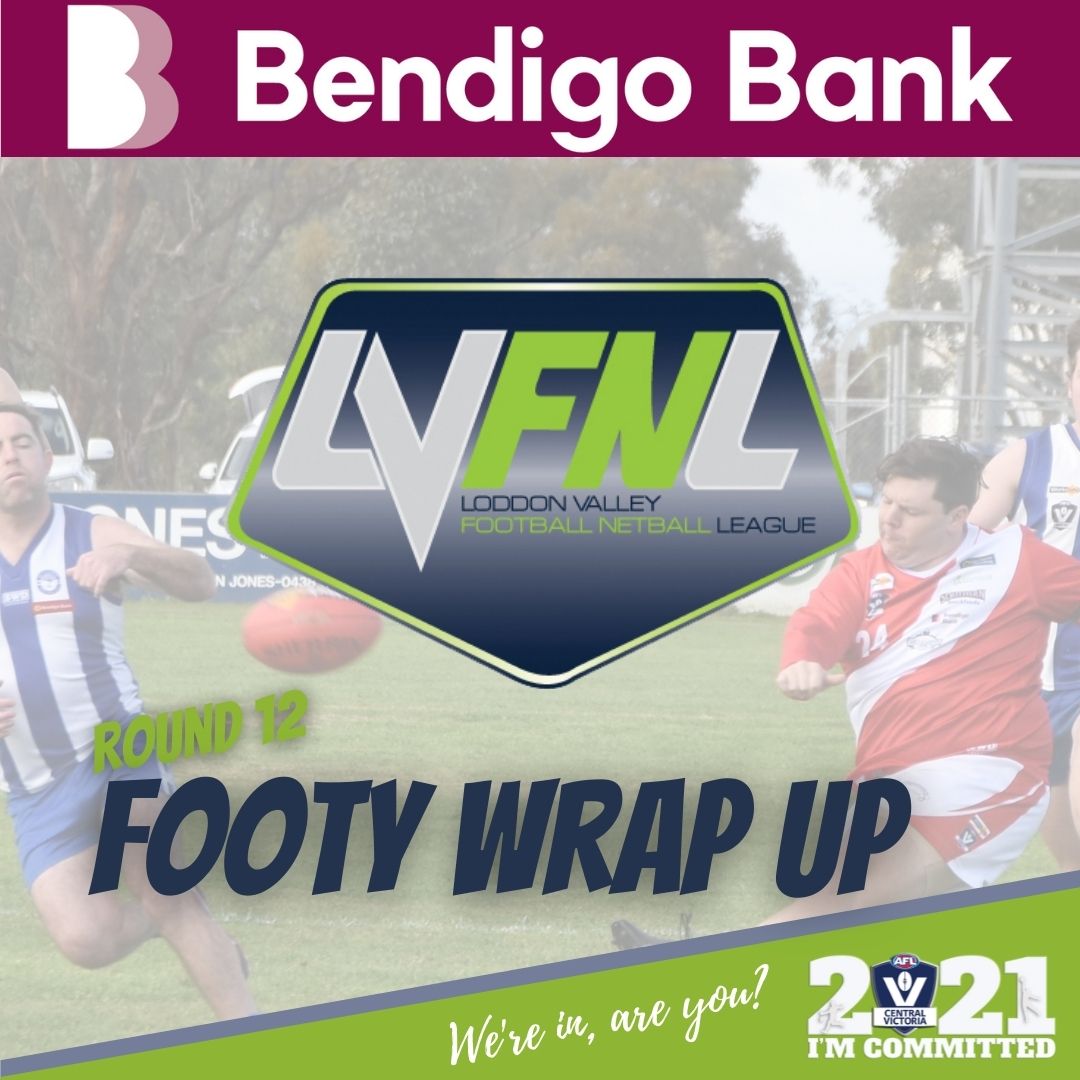 Despite the cold and wet conditions, Bridgewater and Pyramid Hill passed the 20-goal mark.

For the second time this season, Pyramid Hill was ruthless against Calivil United.

The Bulldogs led 58-9 at half-time in the Demons’ den at 5 Star Stockfeeds Oval in Calivil.

Brock Rogers was on target for the Demons.

Best for the Bulldogs were midfield/onballers Scott Mann, Matt Ladson and Gavin James, along with Cheesman, Adrian Holland and Billy Micevski.

In round three, Pyramid Hill defeated Calivil United, 151-4 in the Bulldogs’ kennel at Mitchell Park.

Martyn kicked 15 goals in a best afield performance as the Mean Machine powered to a 174-34 victory.

Andy Collins chipped in with five majors for Bridgewater.

He had kicked 22 goals in his first two appearances for Marong, but Brandyn Grenfell was held to just five in the Panthers clash with Maiden Gully YCW Eagles at Discover Marong Park.

Both teams were off target in the first hour.

The Panthers fixed their goalkicking worries to add 11.7 in the second half and the Eagles worked hard to score five goals.

Seven goals to one in the opening term set the foundation for Mitiamo’s victory on Newbridge’s turf at Simonds Homes Riverside Park.

The third quarter was to be Newbridge’s best as it scored two goals and worked hard to hold the Superoos to 2.2.

Tim Brooks went on to kick a match-high four goals as Tyronie Downie and Lucas Matthews added three apiece in the 120-40 victory.

A list of Mitiamo’s best players was not supplied.

Bears Lagoon Serpentine had the bye.

There’s a new leader in the goalkicking race as Josh Martyn has charged to the top on 49.

The 13th round will be highlighted by the Pyramid Hill and Marong clash at Pyramid Hill’s Mitchell Park.