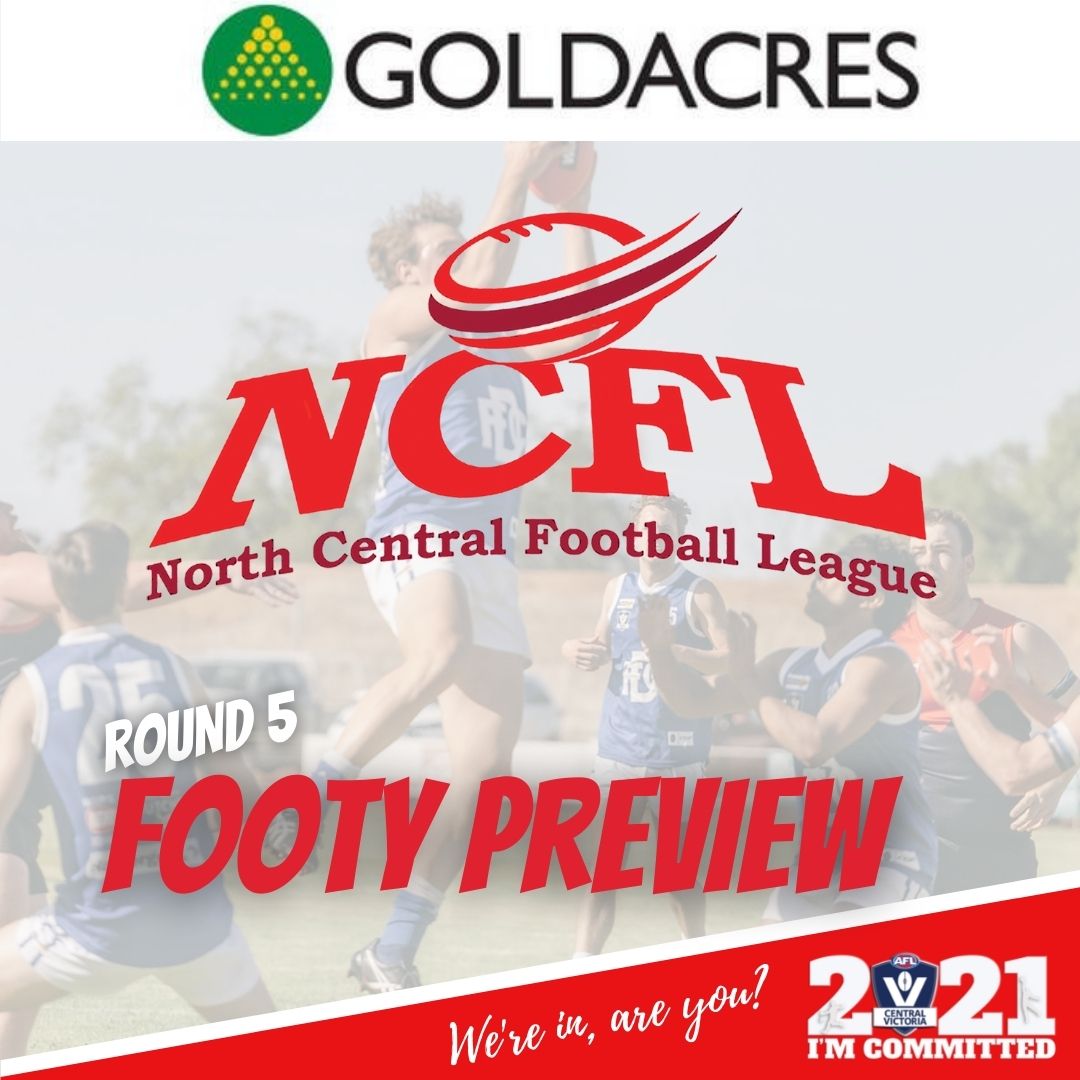 THE Boort Magpies have a hat-trick of wins in sight as they take on Charlton in this Saturday’s fifth round of the Goldacres North Central Football League’s senior footy season.

Victorious the past two rounds against Wycheproof Narraport and Donald, the Magpies are now fourth on the ladder.

A tally of two wins equals the club’s feat of 2018 and a great fightback after a winless run in 2019.

There is a long way to go, but Boort could feature in finals for the first time since a first semi-final loss in 2017 to Sea Lake Nandaly Tigers.

For now the focus for the Andy Hawker-coached Boort is right on Saturday’s challenge on Charlton’s turf.

Both will play key roles against the Navies.

Charlton’s confidence will be high after a thrilling 60-59 win on St Arnaud’s turf at Lord Nelson Park.

Ins for the Navies are Kade Blow and Tim Hill.

Birchip Watchem and Donald are both on the rebound from defeat as they clash on the Bulls’ turf at George Cartwright Oval in Birchip.

The Bulls have been beaten by four-point margins the past two rounds.

Players to watch for the Bulls include Riley Hogan and Daniel Ratcliffe in midfield, ruck-rover Lachlan Ryan, Sam Simmons and Dale Hinkley in defence, Matt Berry and Stefan Pye in attack.

It’s been a tough fortnight for Donald as the Royal Blues were beaten by Boort and then the rampant Sea Lake Nandaly Tigers.

Keys to Donald’s chances of taming the Bulls will be the play of Ross and Seamus Young, Josh Potter, James Wall and Daniel Venditti.

The Royal Blues have brought in Will Burke, Nat Clark, Michael Foster and Josh Talty.

A blow is Rian McGough out of the Donald line-up.

Wedderburn and Wycheproof Narraport clash on the Redbacks’ ground at Donaldson Park.

The Holts – Isaac, Luke and Will play key roles for the red and black.

Wedderburn has brought in Jacob Hernan.

The Redbacks will need to work hard to limit the chances for gun forward Corey Jones who booted five goals in Wycheproof Narraport’s latest hit-out.

George Turner is another key player in the Demons attack.

The play of Boe Bish, Rhylie Botheras, Dane McLennan, Kieran Murphy and James Coatsworth will be vital to Wycheproof Narraport’s chances of an upset win.

It’s a huge task for the Saints against the unbeaten Tigers.

In for St Arnaud are Lachlan Douglas, Bailey Durward and Jack Walker.

Tigers’ star Billy McInnes kicked five goals against Donald and could be in for a huge afternoon in the Saints home.

Thomas Cox and Jai Wright are in for the yellow and black.