Panthers primed for challenge against Pyramid Hill at Marong 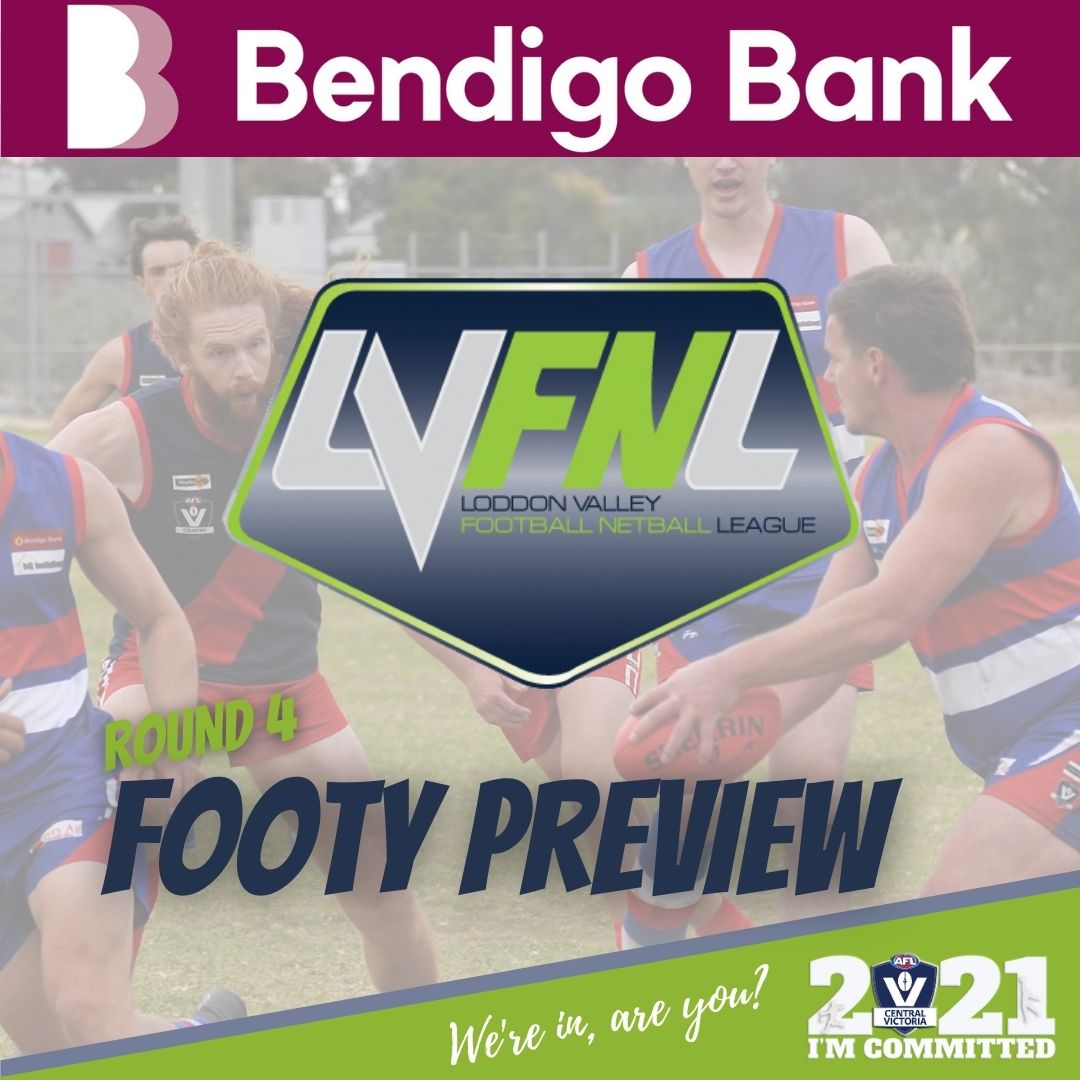 VICTORIOUS by margins of 141 and 109 points in its first two games, Marong takes on Pyramid Hill in Saturday’s fourth round of the Bendigo Bank Loddon Valley Football Netball League season.

The Panthers will be on home turf against the ladder-leading Bulldogs at Discover Marong Oval in Malone Park.

Third and first on the ladder, Marong and Pyramid Hill boast plenty of scoring power.

Robins was lured by former Eaglehawk clubmate Linton Jacobs, in his first year of senior coaching, to join Marong.

The Panthers have Callum Williamson, Will Gadsden, Adrian Pappin and Kyle Manley in great form.

The Marong defence led by Corbin Fleming and Aron Morrish will rely greatly on upfield pressure to limit the impact that Braidy Dickens, 23 goals, and Bailey George, 17 majors, have on the contest.

The Panthers will be without talented forward Dylan Cuttriss, hamstring.

Stars for Pyramid Hill, which is jointly coached by Adrian McErvale and Nathan Fitzpatrick, include Brad and Matt Ladson, Matt Pollock, Brad Driscoll and Mitch Cheesman.

The Bulldogs have brought in James Blood, Matt Klein-Breteler and Billy Micevski.

The Maroons worked hard all match at Mitiamo last round, but the Superoos surged clear in the second half to win by 13 goals at John Forbes Oval.

A major blow is Mac Whittle being out.

The Maroons’ defence could be in for another tough couple of hours.

The Mean Machine is bolstered by the return of former Richmond and Carlton player, and Bridgewater premiership-winning coach Andy Collins.

After a six-goal haul last week, Darren Clutton is on the sidelines for this contest.

The Demons were goalless for the second time this season in last week’s match on Pyramid Hill’s turf at Mitchell Park.

A goal for the Demons will be to maintain a greater amount of pressure in every quarter.

There have been plenty of changes to Calivil United’s line-up.

Mitiamo will be without the Downie brothers, Tyrone and Brent for this match.

Also out of the Superoos line-up are Lucas Matthews, Michael I’anson and Dylan Mutu.

After a bye, Bears Lagoon Serpentine takes on Inglewood at Serpentine.

The Bears kicked off the season with a 22-point loss at Mitiamo and then a 62-point defeat against Bridgewater at Serp.

The Bears will look for big games from the likes of Andy and Stephen Gladman, Jeremy Hancock and Dane Stone.

It’s been a tough start for the young Inglewood line-up.

The Darrell Billett-coached Blues will be keen to perform well.

The experience of Kris Doran in defence is crucial for the Blues.