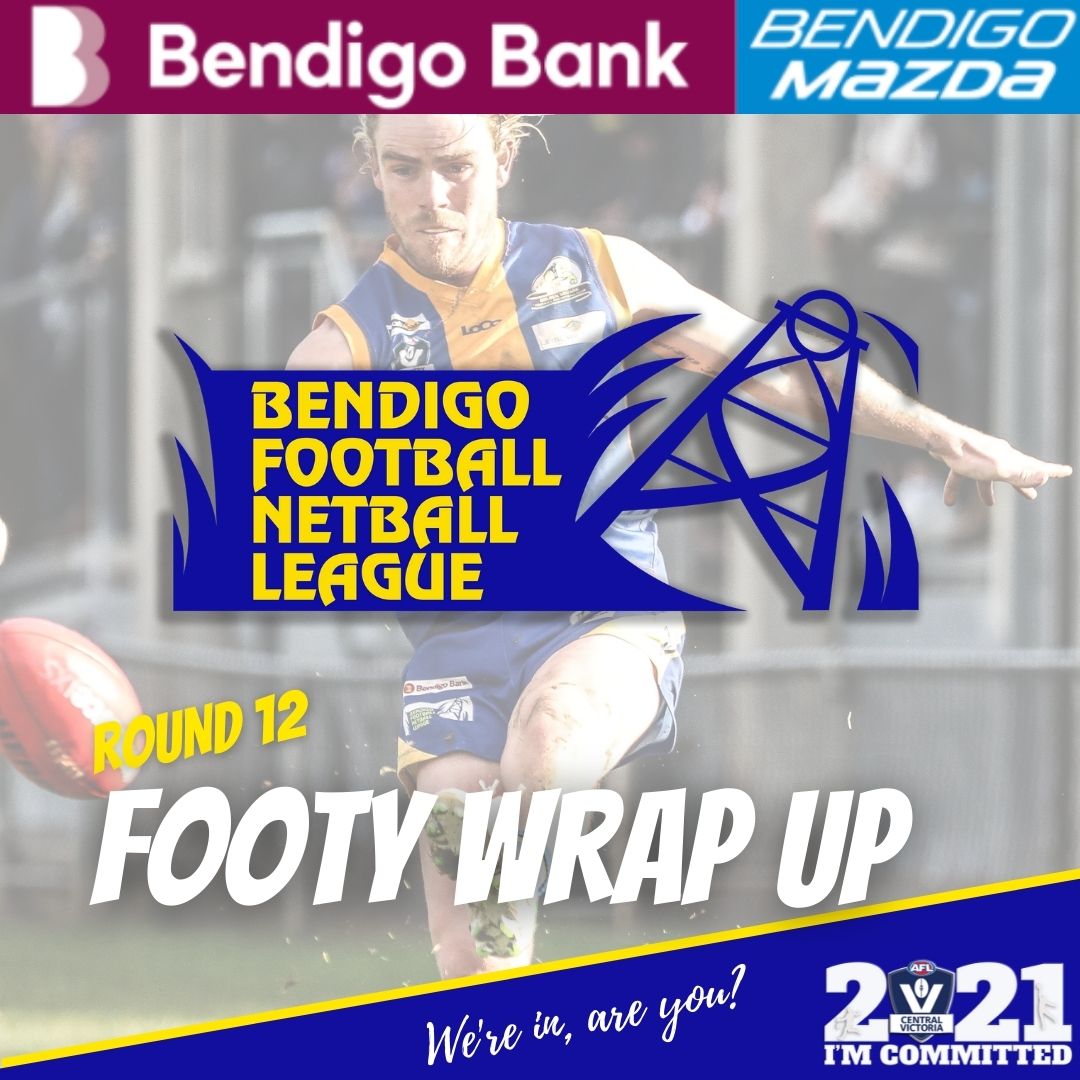 Brett and Burke kicked six and five goals respectively as the blue and gold won every quarter on the way to a 17.12 (114) to 11.12 (78) victory at Fur Life Vet Oval in Golden Square’s Wade Street.

When these fierce rivals met in round three, Sandhurst won a thrilling contest for the Ron Best Memorial Shield by two points.

This time it was the Christian Carter-coached Golden Square which made a flying start to the game.

In a high-scoring third term, Golden Square added 6.4 as the Dragons fought on to add 4.3.

A 31-point lead for the Bulldogs at the start of the final quarter became a 36-point margin by the siren.

It was the Brett-Burke show for a lot of the match as they lifted their season tallies to 42 and 35.

The victory strengthened Golden Square’s hold on the third rung, a win clear of Gisborne.

Defeated in two of its past three games, Sandhurst has fallen from top spot to second.

A 10-goal haul by the classy Kaiden Antonowicz capped a 38-point victory by South Bendigo against Kyneton at Queen Elizabeth Oval.

The Bloods led 35-13 at quarter-time, but the Paul Chapman-coached Tigers hit back to cut the deficit to 14 points by the long break.

South Bendigo scored six goals to three in the vital third term and added 2.1 to 2.4 in the last to complete a 104-66 victory.

Eight goals by full-forward Lachlan Sharp was a highlight of Strathfieldsaye Storm’s win at Maryborough’s Barkers Oval in Princes Park.

It was the Justin Abrams-coached Maryborough which made a superb start to the match.

The Magpies led 28-21 at quarter-time, but Storm lifted to score 6.4 to nil in the second term.

Maryborough worked hard to limit Storm to 3.5 in the third term as it added 2.1 to be within 43 points at a quarter to go.

Sharp was the star in attack, but had great support from Shannon Geary and Jake Hall, three goals; and Jye Formosa, two.

Strong defence kept the Magpies scoreless in the third as the Borough added 4.2.

In a high-scoring final term, Eaglehawk booted 9.2 to two goals.

Gisborne bounced back from defeat to score a 15-goal win on Kangaroo Flat’s ground at Bendigo Mazda Oval in Dower Park.

Goalless the previous round, McKenna hit back to kick a team-high four goals for Gisborne, a feat matched by Trent Crosbie.

The Roos’ attack was led by Billy Fry on two.

In next Saturday’s 13th round, Golden Square faces a huge challenge on Strathfieldsaye Storm’s turf at Triple M Park in Tannery Lane.