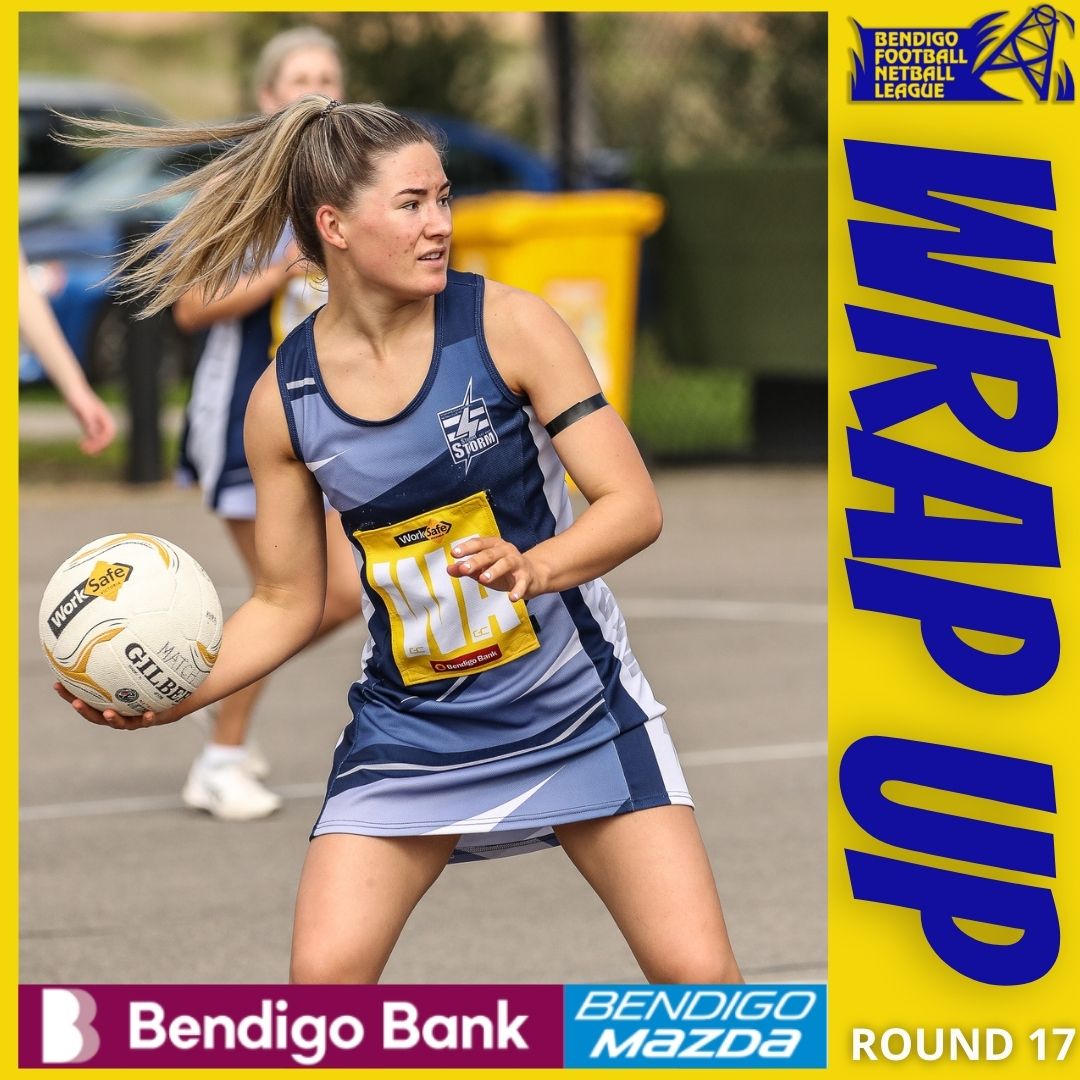 It had been a month since teams played for premiership points.

The Storm had home-court advantage at Triple M Park in Tannery Lane for the round 17 showdown with the Hawks.

Fifth on the ladder, Eaglehawk went into the match as favourites to take the points.

When the clubs met in round eight on June 19, Eaglehawk scored a 59-48 win at S & R Park in Canterbury Park.

Storm’s wins leading into the second-last round of the home and away series had been a 60-51 win at home against Maryborough in round three; and a six-goal win at Maryborough’s Barkers Oval in Princes Park in the 12th round.

Storm kept the pressure on in all thirds of the court and capitalised on chances in a match where more than 80 goals were scored.

At the final whistle, Strathfieldsaye led 45-37.

Other matches went as expected.

Sandhurst was too strong for Kyneton at Queen Elizabeth Oval.

The Kangaroos continued their build-up to another finals campaign by scoring a 54-28 victory.

Golden Square played Castlemaine in the lower grades at Fur Life Vet Oval in Wade Street, but it was a rest for the home team in A-grade.

The final round in the home and away series will be played next Saturday.

It’s third against first as Gisborne and Sandhurst clash at Gisborne’s Gardiner Reserve.

Eaglehawk and Golden Square will play on the Borough’s court at S & R Park in Eaglehawk’s Canterbury Park.

South Bendigo and Maryborough do battle at Queen Elizabeth Oval.

Castlemaine will play Kangaroo Flat in the lower grades at Camp Reserve, but it’s a rest for the unbeaten A-grade team from Kangaroo Flat.