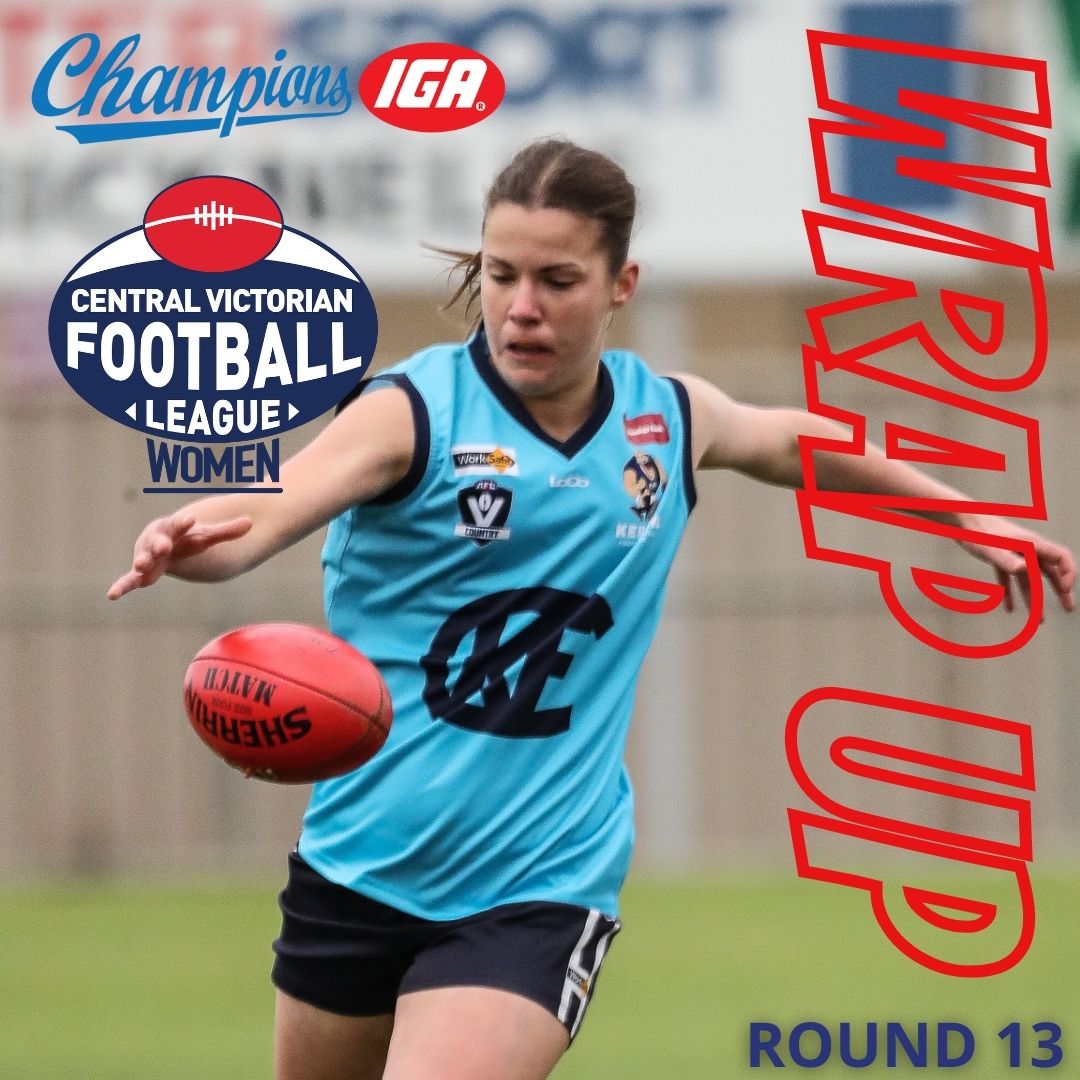 Storm took on Kangaroo Flat in a crucial match for both clubs in the 13th round at Bendigo Mazda Oval in Dower Park.

A star for the Bendigo Pioneers and Victoria Country in the AFL women’s under-17 and under-19 national titles, Di Donato was best afield in Storm’s fifth win of the season.

Di Donato’s play on the footy field has earned a scholarship in Bendigo’s Sports Star of the Year awards for 2020 and ’21.

A highlight of Storm’s play at Kangaroo Flat was a tally of seven goalkickers.

Bendigo Thunder was a goal shy of the 20-goal mark at Kyneton Showgrounds.

The brilliance of Tiahna Cochrane was on show in Golden Square’s attack against Kerang at Riverside Park.

A list of Kerang’s best players was not supplied.

The in-form Hawks scored 19.17 and kept the Bulldogs scoreless.

A list of goalkickers and best players for the Hawks was not supplied.

The CVFL women’s football competition also has a revised fixture.

Semi-finals on August 29 will be second versus third, and first against fourth.

Winners of the semi-finals advance to the September 2 grand final.