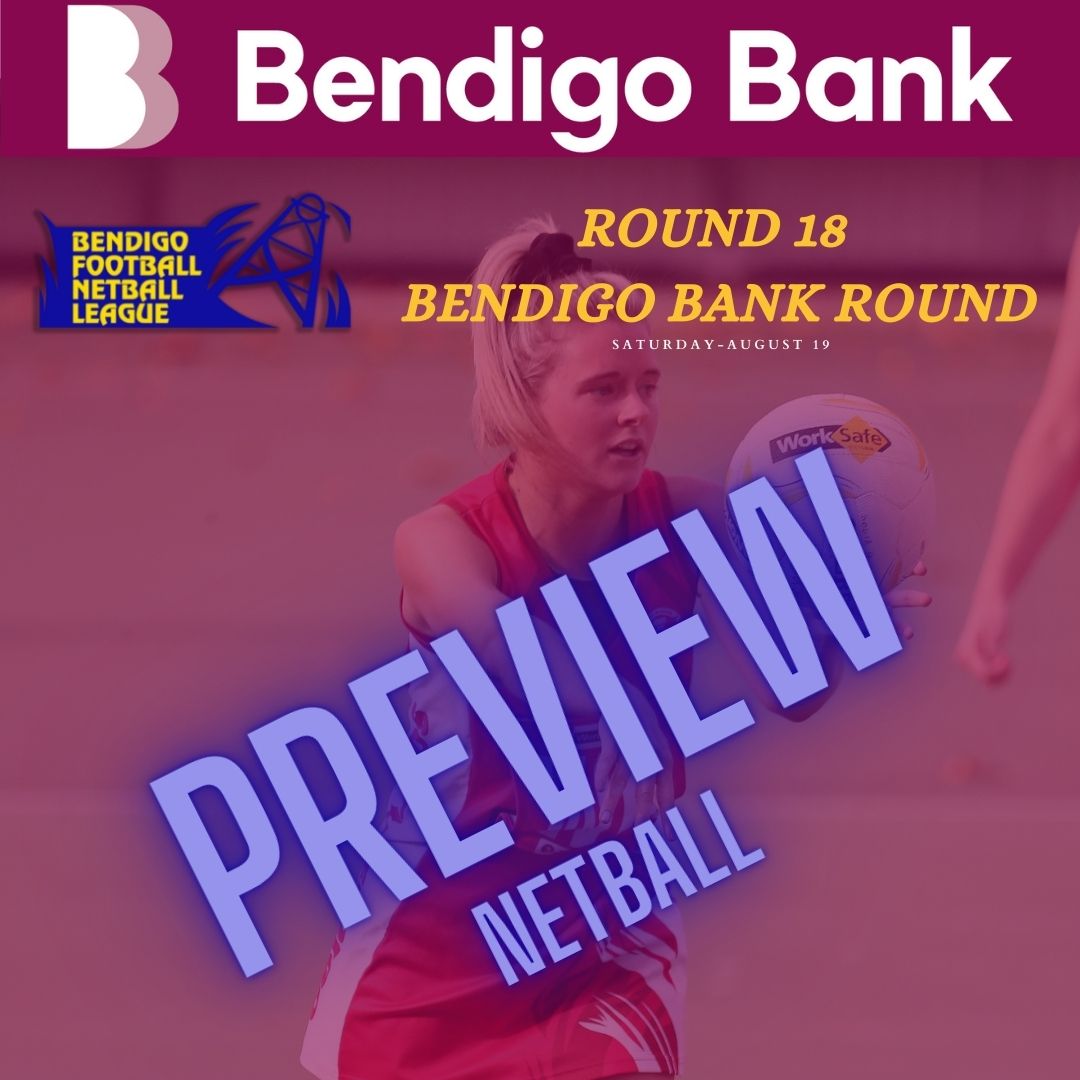 Gisborne and Sandhurst meet in the battle of third and first to complete the final round of the home and away series.

It’s been a tough run for netballers in all grades as there were no matches in the Bendigo FNL on July 17, 24 and 31, and August 7.

In a season disjointed by Covid lockdowns, Sandhurst has achieved a win-loss record of 10-1.

In last Saturday’s return to action, Sandhurst scored a 60-28 win against Kyneton at Queen Elizabeth Oval.

The only defeat so far for Sandhurst, which is chasing a fourth consecutive A-grade premiership was a 46-51 result on Kangaroo Flat’s court at Bendigo Mazda Oval in Dower Park in the fourth round.

When Sandhurst and Gisborne met on June 26 it was the Dragons who won 62-46 at Queen Elizabeth Oval.

There is a great history between these clubs in netball’s top flight.

In 2018, Gisborne scored a 57-45 victory in the second semi-final showdown with Sandhurst.

The Dragons fought back to win the preliminary final against Kangaroo Flat and a week later triumphed 53-47 in the grand final against Gisborne.

In 2017, Sandhurst won the grand final against Golden Square after the team in blue and gold had beaten Gisborne in the preliminary final.

Another big match on Saturday will be at Kyneton Showgrounds where the Tigers take on Strathfieldsaye.

It’s the showdown between sixth and seventh who are locked on 20 premiership points, but Storm is 10 per cent clear of Kyneton.

In round nine, Kyneton won 57-44 in Storm territory.

The Golden Square line-up has not played for premiership points since a 22-70 loss to Sandhurst on July 10.

After a run of no play across four weeks, Golden Square had another rest last Saturday as it was drawn to face Castlemaine which is not fielding an A-grade team.

It will be a tough ask for Square as Eaglehawk will be smarting after a defeat at Strathfieldsaye.

The round nine clash between the Bulldogs and Hawks ended in a 56-28 win for the visitors.

The Bloods will be keen to bounce back from a 26-goal loss at Kangaroo Flat last round.

In round nine, South Bendigo won on Maryborough’s court by 19 goals.

The Magpies will be keen to play well in their final match of the season.

Castlemaine takes on Kangaroo Flat in the lower grades at Camp Reserve, but the Roos’ A-grade team has another rest ahead of the finals campaign.