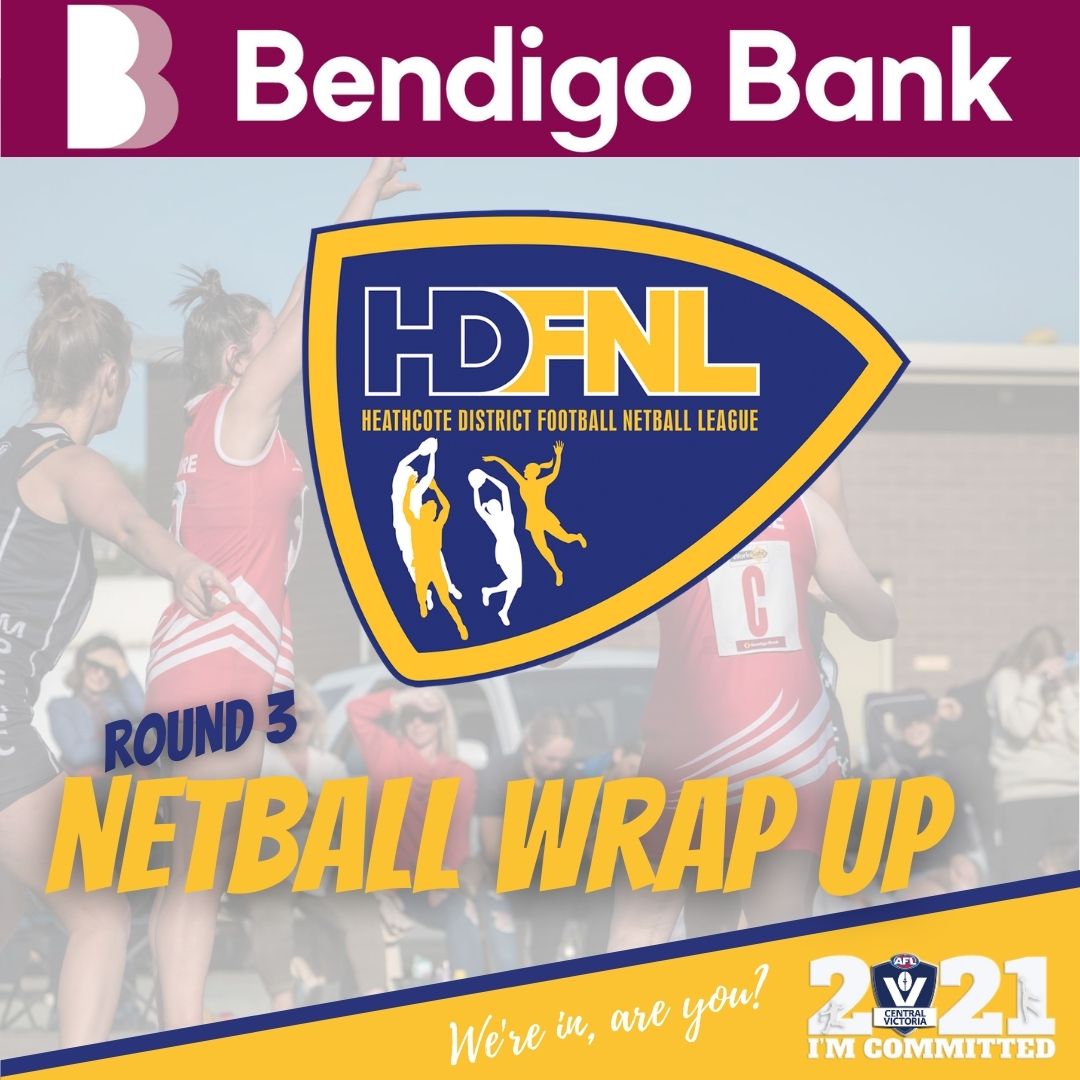 The North Bendigo line-up was aiming to mark a three-nil start to the season when it took on the Demons at Hibo Hotel Oval in Atkins Street.

It’s a new-look White Hills that Lauren Bowles is coaching this year.

There was little between the teams all match.

A thrilling contest ended in a 51-48 victory for the Demons.

Heathcote marked its second win of the season.

The Saints were too strong for Leitchville Gunbower at Pigeon Park in Heathcote’s Barrack Reserve.

Colbinabbin scored an 18-goal win against Huntly on the Grasshoppers’ court at M.J. Morgan Reserve.

Elmore had the bye.

In this Saturday’s fourth round, White Hills plays Heathcote at Tint-A-Car Oval in Scott Street.