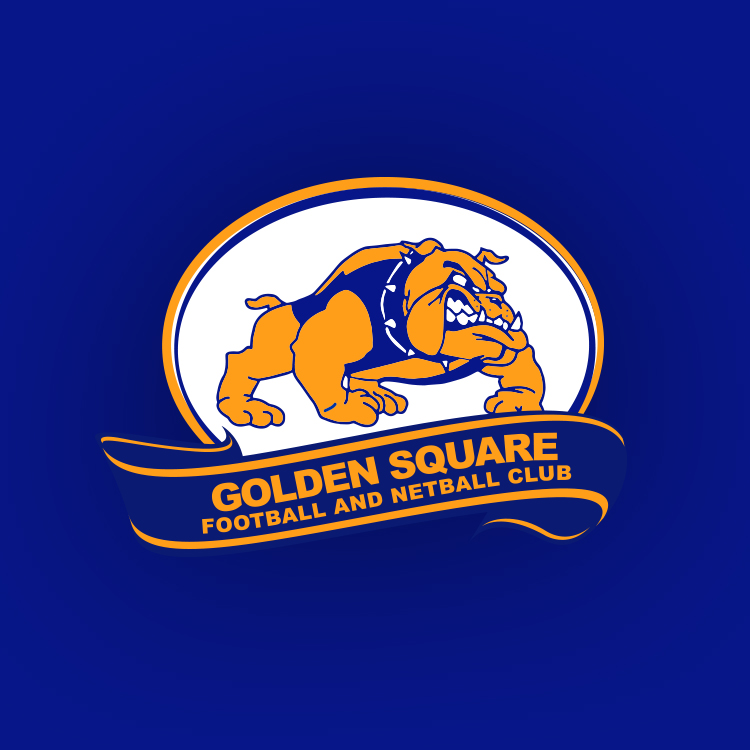 Wilson’s special achievement will be on a court she knows well at Golden Square’s Fur Life Vet Oval in Wade Street.

Team-mates will be keen to mark her milestone in the 10th round of the Bendigo Bank Bendigo Football Netball League season.

An incredible record for Wilson, who is rarely called Kristen at Golden Square FNC, includes six premiership wins from as many grand final appearances.

“It’s been an amazing run,” Wilson said of a netball career than began with Castlemaine and then at Golden Square, Strathfieldsaye, and back at Square.

There will be a special on-court link in Saturday’s game as Wilson’s daughter, Keely will play for Golden Square.

Keely plays A-grade for Cohuna, but the Kangas have a bye this weekend.

Kristen Wilson’s career games tally in the Bendigo FNL is more than 250.

Wilson joined Golden Square after she moved to Bendigo for work.

“I knew a few of the girls at the club, so went along to try-outs.”

All premiership wins have been memorable, but being goalkeeper for the A-grade team in 2008 was one of her great challenges.

Wilson played a key role in the A-reserve premierships of 2006 and ’07.

A year later and she was in the A-grade line-up which won the grand final.

Wilson then went to Strathfieldsaye Storm and played four seasons there.

After just five games in 2017, Wilson’s season was over when she tore an Achilles tendon.

“That was incredibly tough,” she said of the recovery and return to a game she loves.

“A few times I doubted if I would be able to play netball again.”

There was plenty of work to be done in rehab.

“I had a lot of balancing drills, and toe pointing to strengthen the Achilles.”

An amazing comeback was capped by being the A-reserve club champion in 2018, which followed being runner-up for the A-grade best and fairest five years earlier.

The past couple of seasons have been tough for Golden Square, but Wilson and her team-mates have never stopped trying.

“I am not ready to give the game away just yet,” Wilson said.

“There is a lot of exciting talent coming through at the club.

“Helping those girls develop their game and improve every match is a challenge I look forward to.”

There was plenty of praise from two of Wilson’s past coaches.

The 2008 A-grade champion team was coached by Kath Basilewsky.

“Wilson is a great competitor, a workhorse, a great athlete and just a fantastic person to have around any club,” Basilewsky said.

“Golden Square is so lucky to have her.

“It’s been an absolute pleasure to be part of Wilson’s netball journey and all the highs and lows.

“Coming back from an Achillies injury in 2017 is no mean feat.

“I am looking forward to cheering her on on the weekend.”

The A-reserve three-peat was led by Kendyl Hopley as coach.

“What an amazing achievement.

“What I like most about Wilson’s game is than when she walks on court she flicks the switch.

“She is focused, determined and always hungry for the ball.

“Wilson always rips in the ball when people least expect it and was a huge part of our three-peat.

“She is an absolute superstar.”

A dental nurse at Arnold Street Dental Practice, Wilson will be smiling broadly, no matter what the result of her 200th game and looking to playing many more for the blue and gold.