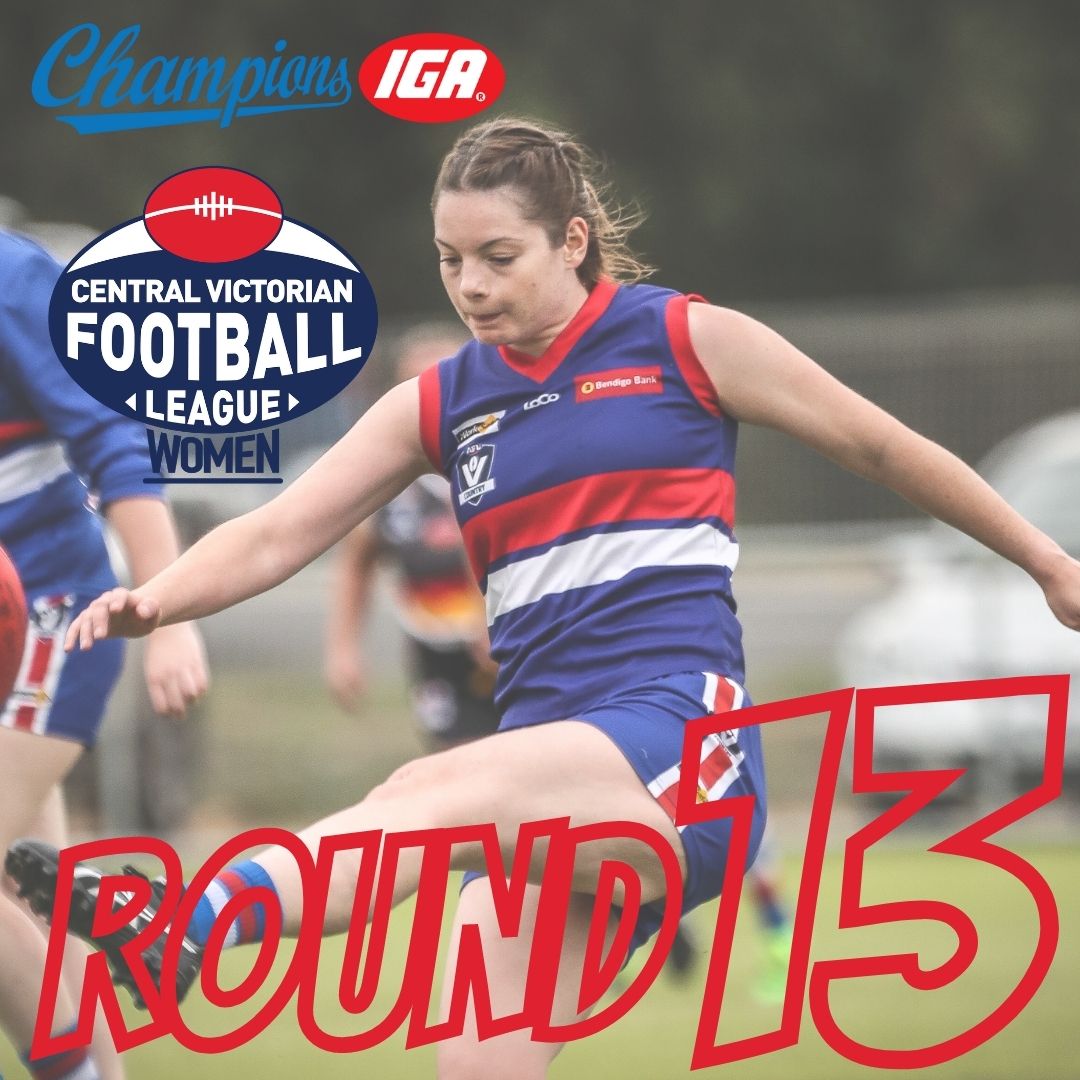 Although protocols and restrictions are to be confirmed as per COVID guidelines, the league’s four matches will be played from 2.30pm.

Match of the day is at Bendigo Mazda Oval in Kangaroo Flat’s Dower Park where the Roos take on Storm.

The heat will be on as both teams are locked on four wins apiece, but the Roos cling to the fourth rung as they lead Storm by 14 per cent.

Most recent round of matches for CVFLW teams was on the weekend of July 9 and 10.

Kangaroo Flat went down 33-36 to Kerang, while Strathfieldsaye kept finals hopes alive in a 16-point win on Bendigo Thunder’s turf at Weeroona Oval.

A strong start will be the focus for the Roos after they were down 1-26 at quarter-time of the clash with Kerang.

Eloise Gretgrix kicked three goals in a great fightback by the Flat and has a season tally of 10.

The Roos’ attack is led by Shelby Knoll on 13.

Kangaroo Flat’s defence will need to work hard to limit the impact Tia Davidge has on the contest.

Davidge kicked three goals in Storm’s win against Thunder and was among the best with Claire Macgill, Alana Long and Tameeka Morrissey.

When these clubs last met in round six on May 16 it was the Roos who won 26-16 after a dominant second half.

Storm led 16-7 at half-time after goals by Long and Morrissey, but was scoreless after the long break as the Flat added 3.1.

Latest hit-out for the Hawks ended in a 94-6 win at home against Kyneton as Ebony Whiley kicked six goals in a best afield performance.

North Bendigo took on the unbeaten Golden Square under lights at Fur Life Vet Oval in Wade Street on July 9.

The team in red, white and blue was beaten 141-nil in a match where Madelin Jelbart, Teagan Stuchbery, Alyssa Johnstone and Jade Crotty were North Bendigo’s best.

The Tigers are still a chance to make finals, but need an upset to do so.

Earlier in the year the Thunder thrashed the Tigers by 109 points.

At home, Kyneton is likely to be a tougher prospect.

The Kyneton defence is up against Britney Mueck who has kicked 38 goals to lead the race for the CVFLW goalkicking award.

Other key players for Thunder include Brianna Burt, Georgia Gordon and Kylie Wilson.

A 36-33 win on Kangaroo Flat’s ground was Kerang’s best result this year.

Finding a way to halt Golden Square’s slick passes from midfield to attack will be a key for Kerang.